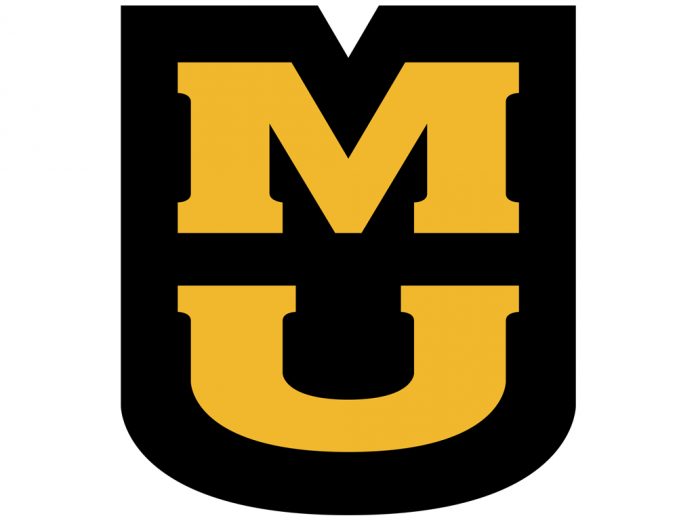 An animal rights group is suing the University of Missouri over animal testing.

The Kansas City Star reported Wednesday that the Beagle Freedom Project is suing the university over an alleged public records violation.

“The University of Missouri purposely blinded six beagles and then killed them after their experiment failed,” the group said in a Facebook post.

The Star reported that the experiment, which was published in the American College of Veterinary Ophthalmologists Journal, involved six beagles. Their eyes were wounded while under sedation. The dogs were later euthanized.

In a statement, the university defended the research:

“All studies were performed in accordance with the Association for Research in Vision and Ophthalmology Statement for the Use of Animals in Ophthalmic and Vision Research and were approved by the MU Institutional Animal Care and Use Committee. The animals were treated humanely and every effort was made to ensure dogs were as comfortable as possible during the tests to study the effectiveness of the new drug treatment.”

Some research put on hold as pandemic limits campus operations