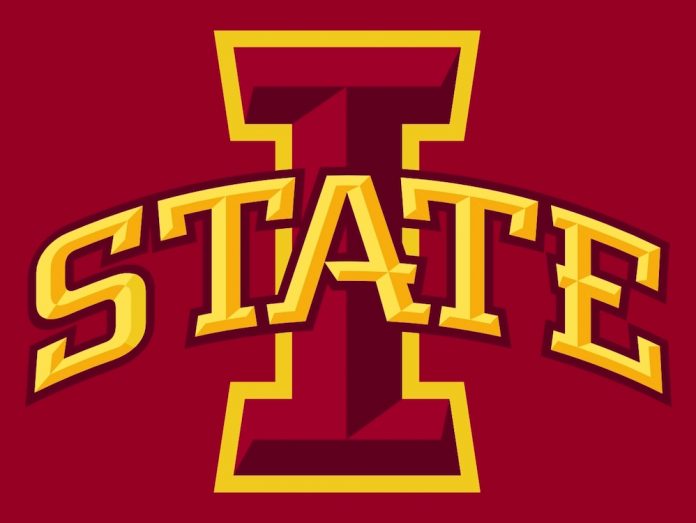 On Wednesday evening, the Iowa State student government passed a resolution against Brigham Young University joining the Big 12 according to an article from the Iowa State Daily.

Iowa State SGA senators state, “BYU’s discriminatory policies and practices are inconsistent with the values of the Big 12,” as the reason behind the resolution.

The resolution was passed 21-6 with the six senators in opposition citing freedom of speech issues.

Iowa State SGA plans on sending the resolution to the presidents of all the Big 12 Universities, including Kansas State Interim President General Richard Myers, and Big 12 commissioner Bob Bowlsby.

The Cougars are thought to be high on the list of candidates for Big 12 expansion.

The Mormon university based out of Provo, Utah has come under fire multiple times this year for issues involving their honor code.

In April, a former BYU student reported that she was suspended from the University after reporting her rape according to a New York Times article. The reason for her suspension was for violation of the honor code after admitting to school officials that she had been coerced into an earlier sexual encounter with the same student who had raped her and that she had used LSD the night she was raped.

In August, 25 different LGBT groups signed a letter penned by Athlete Ally, a non-profit, pro-LGBT group, wrote to Big 12 commissioner Bob Bowlsby, urging the conference not to consider BYU for expansion according to an article by Fox Sports.

BYU’s honor code specifically states: “Homosexual behavior is inappropriate and violates the Honor Code. Homosexual behavior includes not only sexual relations between members of the same sex, but all forms of physical intimacy that give expression to homosexual feelings.”

BYU released a statement in response to the article, standing by their honor code while also expressing a message of inclusivism.

“BYU welcomes as full members of the university community all whose conduct meets university standards. We are very clear and open about our honor code, which all students understand and commit to when they apply for admission. One’s stated sexual orientation is not an issue.”

Check back to the Collegian next week for more. 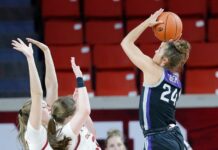 K-State will play Baylor this weekend. The stakes: 1st place in...