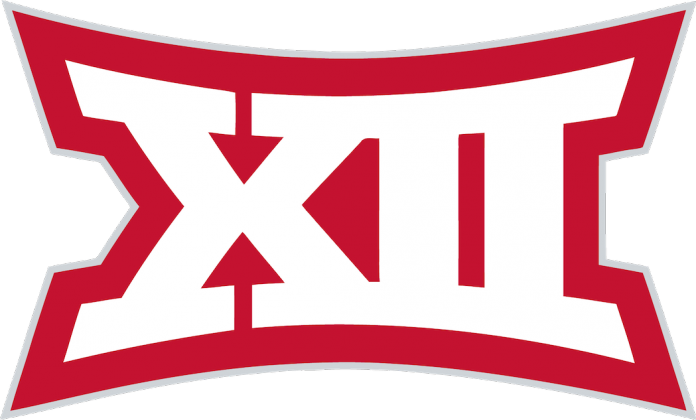 The Big 12 Conference has not had a strong start to the football season.

Among the five power conferences, the Big 12 has the worst record to start the season at 11-8. Saturday saw the conference go 4-5.

And those nonconference games are not always against weak teams, West Virginia coach Dana Holgorsen said in an article on Monday by Kellis Robinett of the Kansas City Star.

The poor record of the Big 12 could have negative bowl implications, Robinett reported.

“Odds of a Big 12 team making college football’s playoff already seem remote, and they will slip even further without a strong showing this weekend,” Robinett wrote.

Skylar Thompson out for season after undergoing “upper-body” surgery