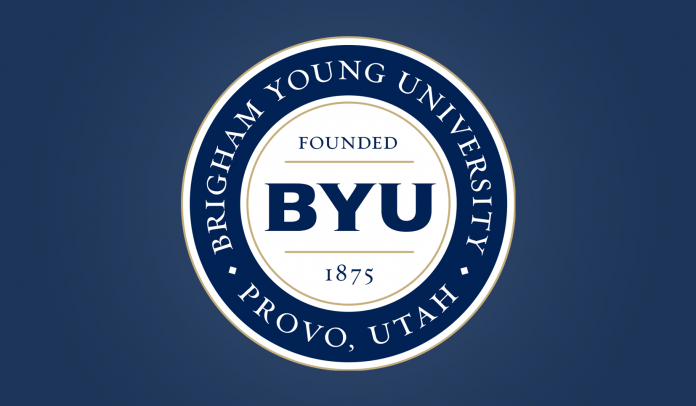 Both school’s SGA’s have lost their minds apparently.

BYU is one of 12 schools currently being considered by the Big 12 for expansion, according to ESPN. It’s a Mormon school that has drawn criticism for its Honor Code in light of its candidacy into the conference. Student leaders at Iowa State criticized BYU’s practices and policies, specifically regarding the homosexual community by calling them “inconsistent with the values of the Big 12,” according to Connor and Brown’s article.

While noble in the way Iowa State’s SGA, and possibly our own SGA, have chosen to speak out for the rights of others, the unfortunate fact of the matter is that Iowa State’s statement serves only to hurt them.

The same can be said about our own as well, if it comes to pass.

Let us remember that back in 2010 during the conference realignment, which saw Nebraska and Colorado both leave the Big 12, the University of Texas stayed. This saved the conference from collapse, even after Texas A&M and Missouri left for the Southeastern Conference in 2011.

K-State, for all the things that make it great, is not a national powerhouse financially or athletically.

Letter to the Editor: BYU should not be allowed to join the Big 12 Conference

Schools like K-State and Iowa State, and for the fun of including them, the University of Kansas, were nearly left homeless the last time the Big 12 almost collapsed, leaving us begging for admission into financially insignificant conferences like that which TCU eventually left to join the Big 12.

The problem with statements like those made about BYU by Iowa State’s SGA or that K-State’s SGA makes now is that they might be part of the reason we could be in the same boat as we were in 2010 if the conference ever does get close to failing again.

Statements like these show we are not willing to tolerate working with those who are different from us, that we see ourselves as somehow better than them because we’re with the ‘in’ crew that is the Big 12, even though that was only because Texas wanted to preserve the reported $15 million annually that it gets from its own television network.

Even worse, though, is that statements like those by Iowa State’s SGA make members of the Big 12 look like hypocrites. They carry the implication that we somehow see our failings as less significant than other school’s failings.

Let us not forget that we have two private Christian schools in our conference, one of which is heavily overshadowed by criticism of its handling of sexual assaults on campus. Yet still, we imply that our failings are less relevant than those of BYU.

Don’t get me wrong: I do not support how BYU handles many of its policies, and I think we need to bring those things to the light. I also believe the best way to overcome differences is to work with someone instead of sending them a letter condemning them and refusing to talk to them ever again.

We’ll learn soon if our SGA is wise enough to agree.