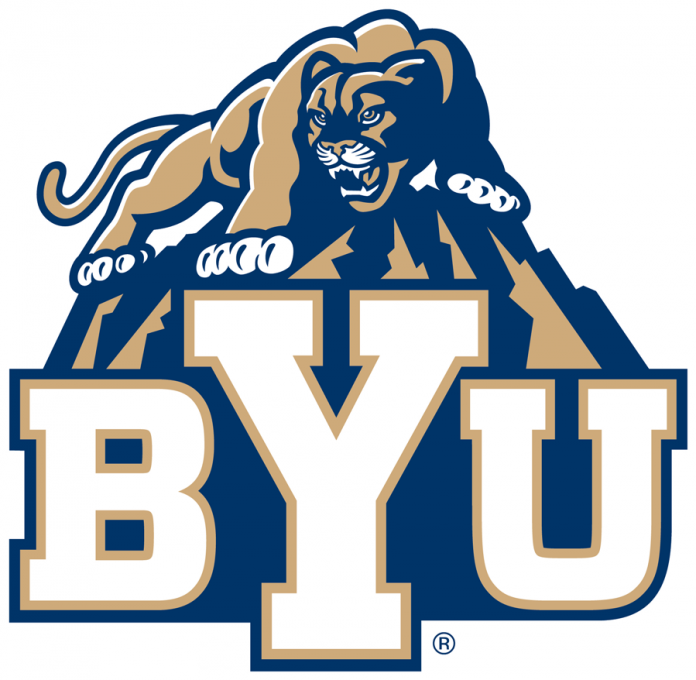 A resolution against Brigham Young University’s bid to join the Big 12 Conference will be introduced at the Student Governing Association meeting tonight.

According to the SGA meeting agenda, the resolution is titled “Inclusivity In Big 12 Conference Expansion.”

The resolution states that BYU “policies openly discriminate against its LGBT students, faculty and staff.”

“BYU’s Honor Code explicitly prohibits its students, staff and faculty from ‘not only sexual relations between members of the same sex, but all forms of physical intimacy that give expression to homosexual feelings,'” the resolution states.

Usually, legislation is introduced one week and voted on at the next week’s meeting. It would be possible for senators to special order the resolution and vote on tonight.

Read the full resolution below: 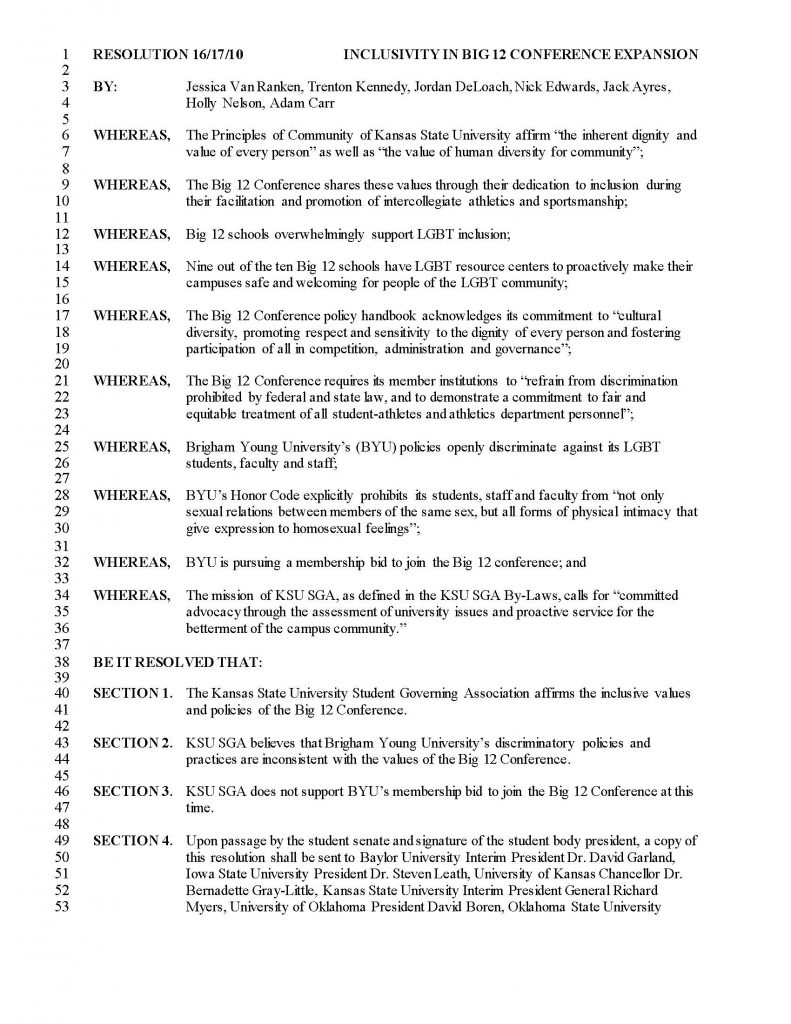 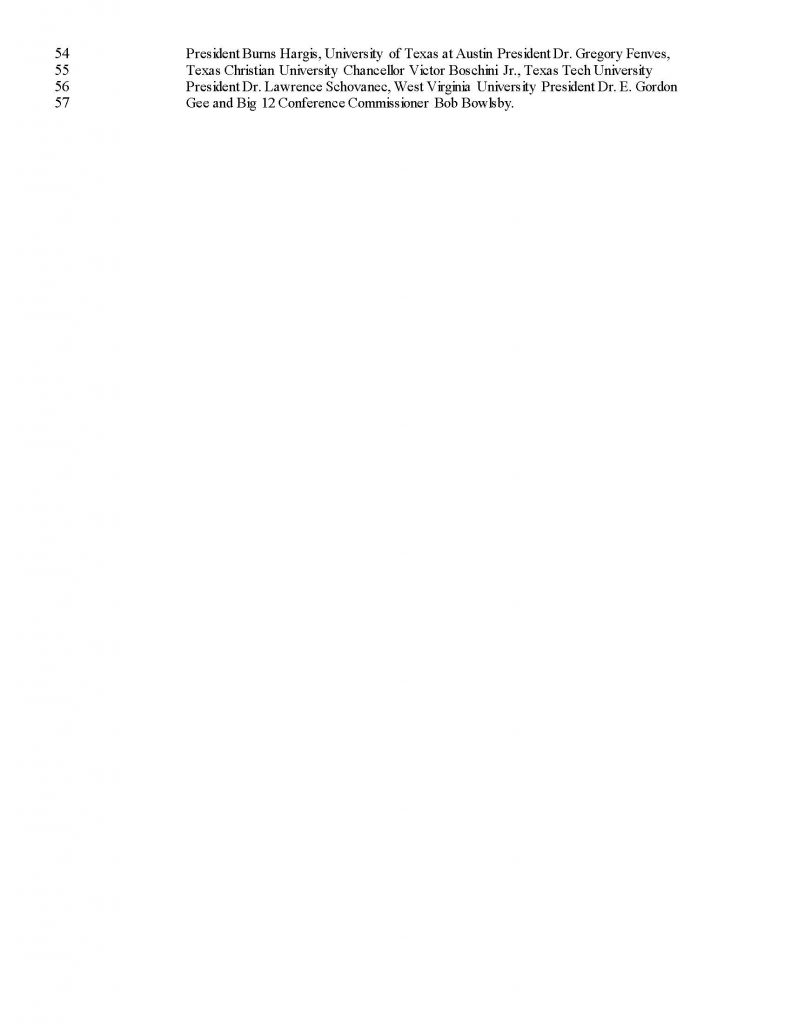 OPINION: TLC ‘the learning channel’ is not teaching anyone