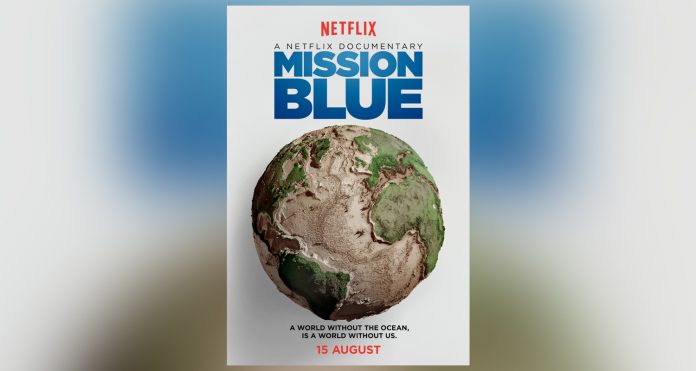 As vast and endless as the ocean may seem is just how passionate Sylvia Earle appears to be about the ocean. Yet, while ocean health diminishes, it seems as if Sylvia Earle’s interest and passion only grows stronger.

The documentary “Mission Blue” explores the life and interests of Earle, a scientist, marine biologist and ocean advocate. This documentary seamlessly combines a biographical documentary with an environmental documentary. It not only includes facts about ocean health but also about the achievements Earle has had in the fields of science.

Earle explains her point of view and passion for saving the ocean throughout the documentary. She is not only a knowledgeable scientist but also a powerful speaker as well. The documentary also covers the work and progress she created for female scientists in general.

While I have to say this is not the most earth-shattering documentary, it is ocean shattering, if you will. What this documentary has done is follow the life of a marine biologist from her beginning all the way up until the present. It used this history, and the passion of Earle, to present the facts in a more emotionally touching manner.

Additionally, the documentary has beautiful, picturesque B-roll. It often chooses to show what we are losing rather than what it will look like once it has been lost. That’s not to say that there are not shocking images of the damage that has occurred throughout the years.

One example in particular is video of an oil rig that spilled into the ocean. The documentary contained footage of animals covered in oil struggling to survive. It is very tactical in the strategies used to inform the audience.

The documentary also includes video from the past to show Earle throughout her life. This is particularly effective as the documentary chronologically follows Earle’s journey with the sea.

The documentary purposely seems to parallel Earle’s life with the problems that arise in the ocean. This, in part, helps to establish the huge bond that Earle has with the ocean.

The only negative thing I can say is that maybe the documentary was a tad too long to hold uninterrupted attention. Yet, overall, it was very heartfelt and informative. As a watcher, if you are at all interested in the topic, it will captivate you.

It was very well made and did a fantastic job of seamlessly integrating two types of documentaries to create one special one. The facts were interesting and Earle is a fascinating person to listen to and learn about. 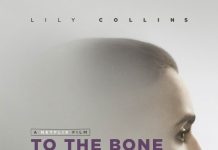 REVIEW: ‘To The Bone’ opens conversation but needs improvement 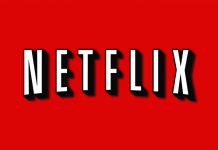 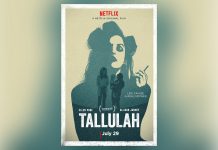