Home Sports Football What to watch for: Week 4 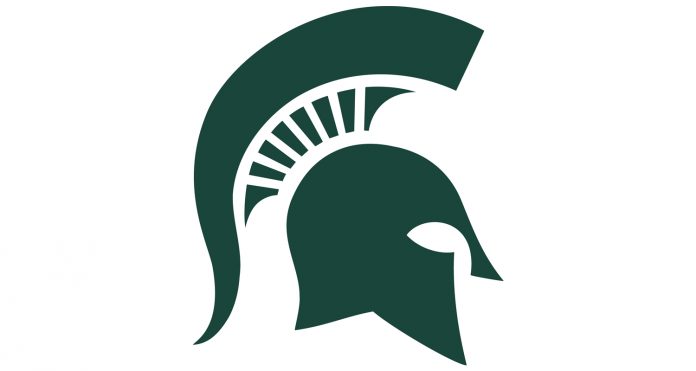 In this top 25 battle, we have an undefeated team who has had to scratch and crawl for all three of its wins in Georgia, and one team who has come up just short in two of its games in Ole Miss.

The Bulldogs’ easiest win came in week one in a 33-24 win over a good North Carolina team. Since then, it hasn’t been so easy. The team survived Nicholls with a 26-24 win and came out of Columbia last week with a 28-27 win over Missouri. Offensively, the Bulldogs are led by junior running back Nick Chubb. Chubb has 365 yards and three touchdowns in the three contests this year.

Freshman quarterback Jacob Eason has handled the pressure well in his first collegiate season, throwing for 643 yards, five touchdowns and only two interceptions this year. Eason’s favorite target has been junior wide receiver Isaiah McKenzie, who has 305 yards and four touchdown grabs so far.

On the other hand, Ole Miss has dropped a couple tough ones. The Rebels lost a huge lead against Florida State in week one and dropped a tough one, 48-43, against No. 1 Alabama last week. With a 1-2 record, and a difficult SEC schedule, this game is crucial for Ole Miss. Senior Chad Kelly continues to lead the Rebel offense. He has thrown for 10 touchdowns and 953 yards in just three games.

This game is crucial for both teams. Georgia, like any other team, still has hopes of making it to the playoffs. Ole Miss is looking to avoid dropping to 1-3 as the team had high expectations coming into the year.

In a conference as loaded as the Big 10, there are many games that will determine the conference champion and this is one of those games.

This is the first of three games for Wisconsin against teams that are currently ranked in the top 10, with No. 4 Michigan and No. 2 Ohio State to follow. In week one, the Badgers beat LSU, who was ranked No. 5 at the time, 16-14.

That win was followed up with a blowout of Akron, 54-10. Then they pulled out a narrow 23-17 win over Georgia State last week. Senior quarterback Bart Houston has thrown for 527 in the wins, but only two touchdowns. Another senior, running back Corey Clement, leads the Badgers with 197 yards and three touchdowns.

Last week, Michigan State got itself a huge win, going on the road to defeat No. 18 Notre Dame, 36-28. This is a big game for the Spartans, as it is just one of three games against currently ranked teams left on their schedule. The other two are Michigan and Ohio State, all of which will be played at home for the Spartans.

Senior Tyler O’Connor has taken over the quarterback duties this year and has thrown five touchdowns in the two wins, all going to different receivers. Sophomore running back L.J. Scott has 203 yards and two scores on the year, and junior running back Gerald Holmes has also found the end zone twice.

With so many quality, high-ranked teams in the Big 10, every game is important and will be a factor in naming a conference champion.

Two top-20 SEC teams face off this week in one of the biggest matchups of the week.

Florida has breezed through its first three games, only giving up a combined 14 points. Although the Gators haven’t played a powerhouse school by any means, only giving up two touchdowns in three games is impressive, no matter what schools you are facing.

Sophomore quarterback Luke Del Rio has been superb for the Gators, throwing for 762 yards and six touchdowns this year but has been ruled out of Saturday’s game versus Tennesse due to a knee injury sustain during their win versus North Texas.

Tennessee, to say the least, has been an interesting team this year. It took overtime to get past Appalachian State in the Volunteers’ first game, they blew out Virginia Tech in the second and only won by nine against Ohio in their third game. This is an important game for the Volunteers, as it’s the first of four games against current top-20 teams.

Senior quarterback Joshua Dobbs has been everything the Volunteers have wanted, amassing nine touchdowns this year. Along with Dobbs, junior running back Jalen Hurd has provided a spark on the ground, rushing for 270 yards and two scores. Junior wide receiver Josh Malone only has nine catches on the year, but four of them have gone for touchdowns.

This is a big game for two teams on the outside looking in for a spot in the playoffs.