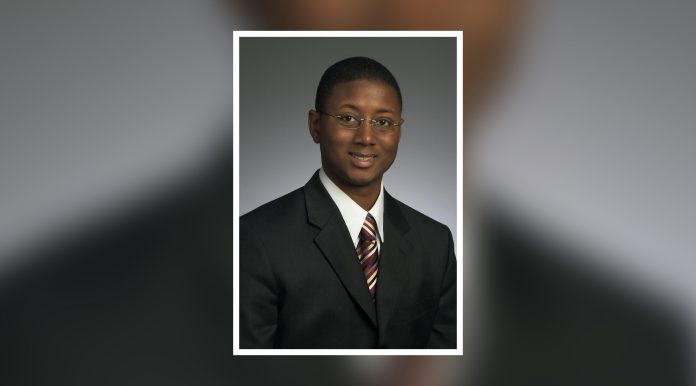 The Title IX coordinator and director of the Office of Institutional Equity for Kansas State has resigned after only 17 months.

In a K-State Today announcement Tuesday, the university announced the resignation of Travis Gill, former Title IX coordinator and director of the Office of Institutional Equity.

Scott Jones, deputy Title IX coordinator for students and associate dean and director of nonviolence programs, will take over both of Gill’s former positions as the interim until a national search for a permanent replacement can be done.

The announcement said Gill resigned to take a similar position in Texas. According to his LinkedIn profile, he is now the director of equal opportunity at the UT Southwestern Medical Center in Dallas, Texas.

Gill started at K-State on May 4, 2015, after serving as the director of investigations and outreach, institutional Title VI coordinator and deputy Title IX coordinator in the Office of Institutional Equity for the University of Texas, Austin.

In a phone call Tuesday to the Office of Institutional Equity, the Collegian was told Gill could no longer be reached there and they were not at liberty to give out his contact information. The Collegian was directed to email Jones via the office’s email, who did not respond by 10 p.m. Tuesday.

At a Student Governing Association meeting Sept. 9, Gill told senators how a friend’s experience when they both attended the University of Oklahoma led him into his career. He said “Jane,” a freshman in his dorm, had a difficult time finding help at the university after a sexual assault. He then said K-State has “a wealth of resources” for victims of sexual assault, as well as their allies, which are detailed on the Office of Institutional Equity’s website.

There are also four ongoing Title IX investigations by the U.S. Department of Education regarding how K-State handles sexual assault reports. 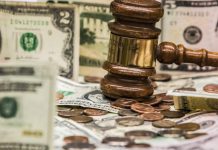