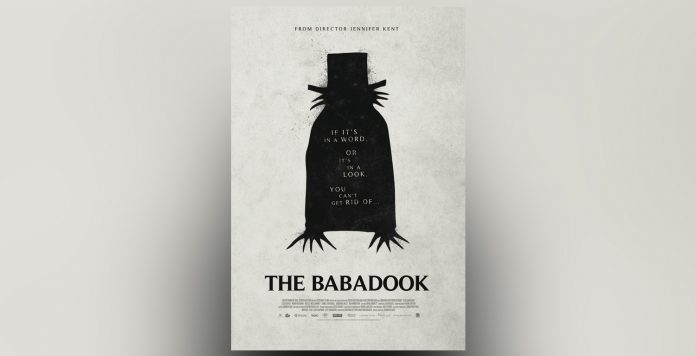 It’s October and you know what that means: scary movies. There’s nothing better than watching horror films during the month to put you in the Halloween mood. Being a huge horror fan myself, here’s a small list of some overlooked or forgotten films that I will never forget my reaction toward.

The best horror film of 2014, “The Babadook,” took the genre to a place it needed to go. Way too many times nowadays we get horror films that try to get you with cheap jump-scares and have no real substance. So when a film like this comes around, it must be completely savored. Taking place in Australia, the plot involves a single mother trying to raise her son, who is afraid of a monster he believes is lurking inside their house. This is as real as you can get with horror, and it’s on Netflix right now, so stop what you’re doing and watch it. 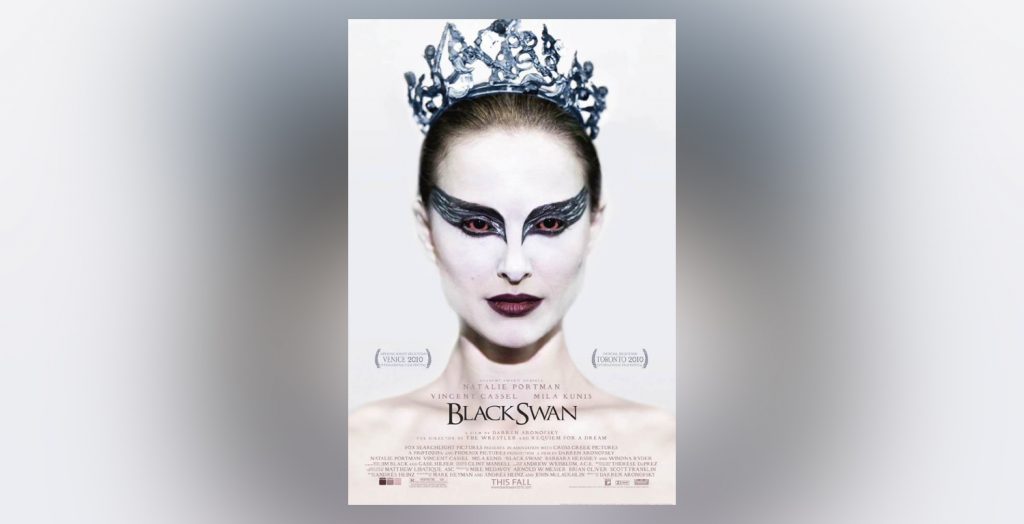 I still remember the first time I saw “Black Swan.” It was 1 a.m. during the summer, and I was downstairs sitting there by myself, the only one up in my house and not wanting to go to sleep. It’s really the best way to approach this cinematic experience: Seclude yourself from everyone and everything around you, with all the lights off and get sucked into a hole that won’t spit you back out. Natalie Portman, who won an Oscar here, portrays a dancer that is fighting for the lead role in a production of “Swan Lake” but ends up dealing with psychological problems that get in her way. Some might not call it a horror film, but it has so many of those elements that makes it a true horror story. Portman is brilliant and director Darren Aronofsky is at the top of his game with possibly his career-best film. 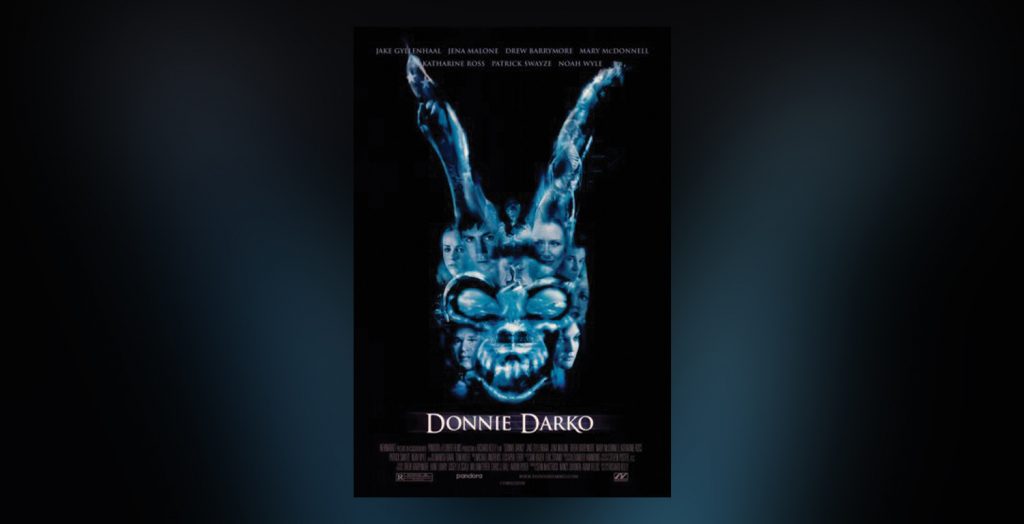 The best way to describe “Donnie Darko” is ”what?” That was what I said after I finished watching it a few years ago, but in all seriousness, in the best way possible. It might not all make sense, but “Donnie Darko” is an unforgettable ride that’ll leave you speechless. Twenty-year-old Jake Gyllenhaal plays a troubled kid who ends up surviving a terrible accident and is haunted by a large bunny rabbit that messes with his mind. The ending is a doozy and will keep you thinking about the whole film for days. I can’t wait to watch it again. 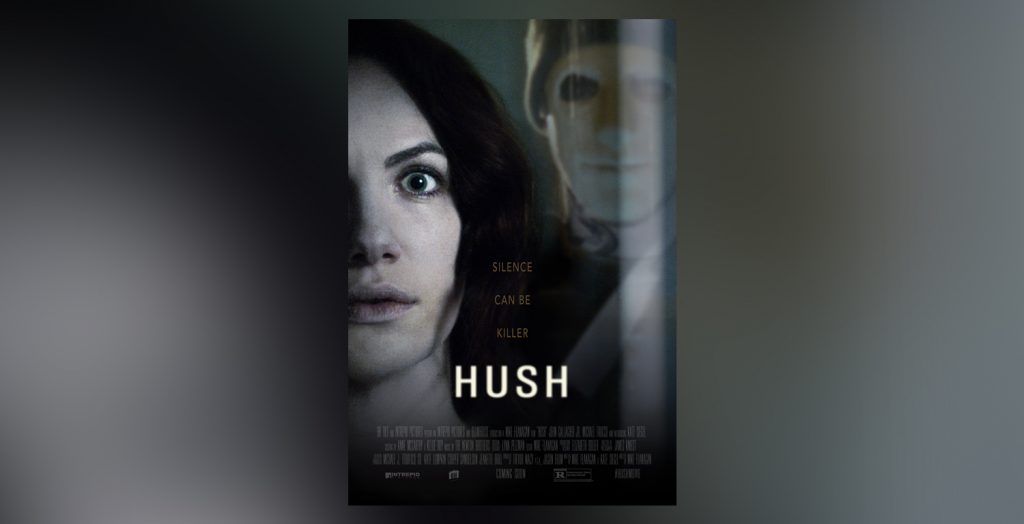 The surprise hit of 2016 so far, “Hush” is completely captivating and extremely claustrophobic. It’s about a deaf writer who lives out in the woods to live a life of peace, but everything turns to disaster when a masked man appears by her house wanting to kill her. Director Mike Flanagan, who also made “Oculus,” creates these two characters in the best way possible. Anything can happen to this girl because she can’t hear anything and is working on writing her next book, while the masked killer is truly threatening since we are unable to see his face. When there is dialogue, though, it is completely captivating, knowing that it is a rarity here. Flanagan does the silent, claustrophobic horror/thriller genre justice. Oh yeah, it’s on Netflix, too, and is a short 80 minutes. 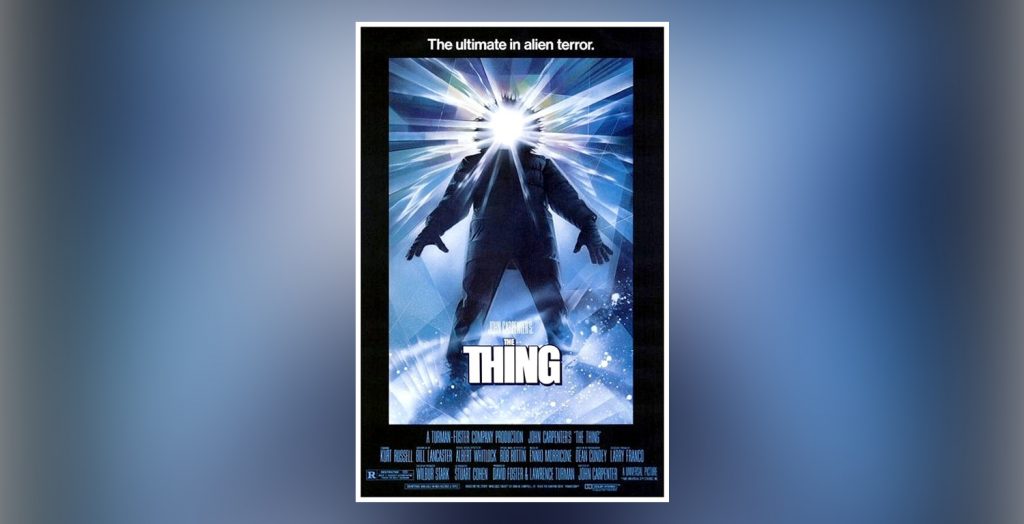 Very similar to the 1979 classic “Alien,” John Carpenter’s “The Thing” in 1982 is an isolation film about survival. An American Research Base finds an alien force during a blistering winter in Antarctica. This force is capable of integrating itself into anything, even the members of this research group. It’s this simple plot that keeps you on edge during every scene of “The Thing.” I don’t think I’ve ever watched a more suspenseful film before, and it’s certainly one of the greatest remakes ever. 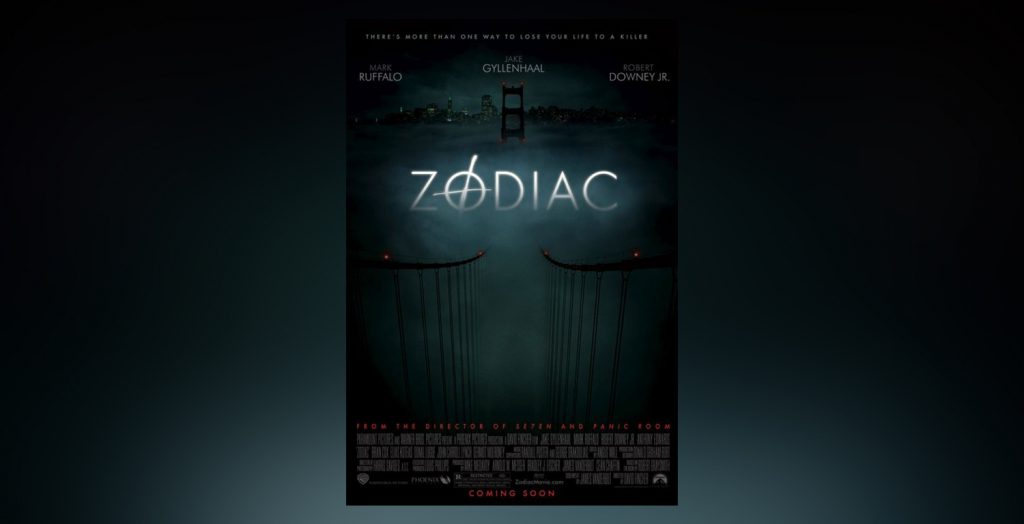 Once again, it’s not really a horror film, but “Zodiac” is basically every genre. If you’ve never heard of this movie, you’ve certainly seen some of director David Fincher’s other work, like “Fight Club,” “Se7en” and “Gone Girl.” But “Zodiac” is certainly his most overlooked film and maybe even his best. Starring Jake Gyllenhaal, Robert Downey Jr. and Mark Ruffalo, this nearly three-hour endeavor into the unknown is all about the Zodiac killer and the investigation that takes place to find him. Gyllenhaal plays a cartoonist who becomes a new detective for this case, and he scrambles into a deep obsession over it. This killer is a mysterious figure throughout the entirety of the movie and always seems to have the upper hand on everybody, making a normal detective film have the stakes it needs to stand out. Chills went down my spine during the third act. The perfect Halloween film. 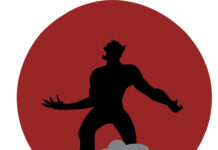