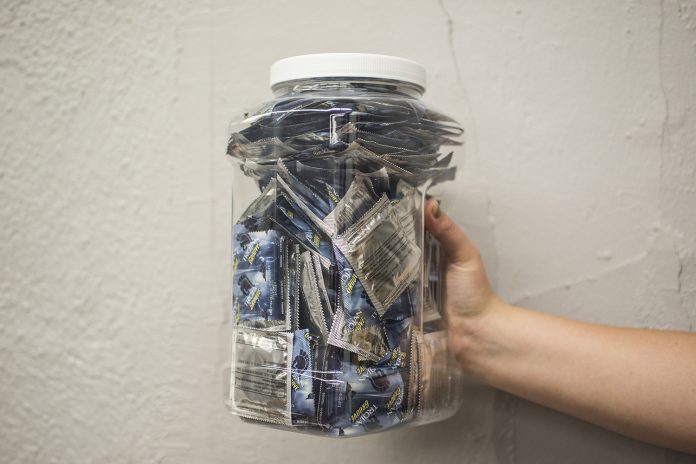 Kansas State fell in the rankings of the 2016 Trojan Sexual Health Report Card, an annual ranking compiled with research from Sperling’s BestPlaces and sponsored by the maker of Trojan Brand Condoms.

The University of Kansas moved up in the rankings from 83 to 80.

Seven of the bottom 10 were private, religious universities. Brigham Young University took the bottom spot, with Baylor University the lowest Big 12 school at 132.

The research used 11 categories to rank the universities:

Trojan started the report in 2006. They are also donating more than 100,000 condoms to universities this year.

The Collegian received a box of condoms last week from Trojan. This week the Collegian is holding a competition to win the condoms.

We filled a jar with the condoms, and anyone can take a guess at how many are in it. The winner wins the condoms. You have until Friday at 5 p.m. to guess and a winner will be announced on Monday on Twitter.

To guess, go to: http://www.kstatecollegian.com/condoms/. 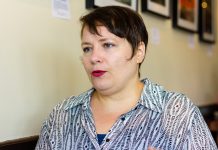 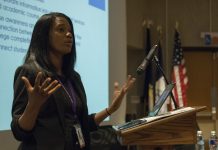