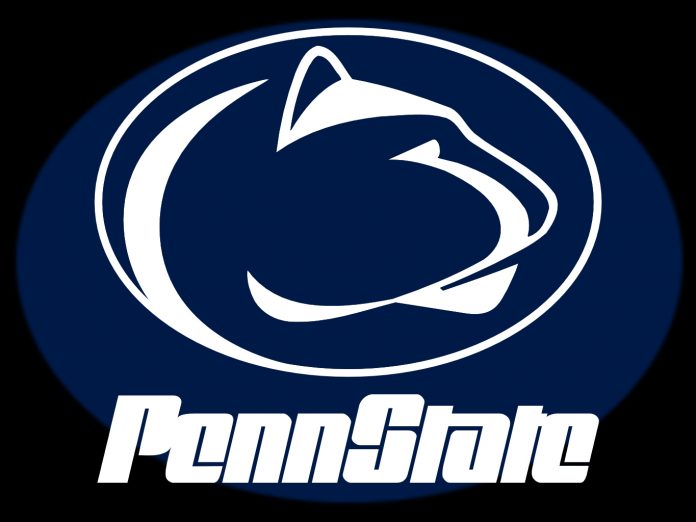 THE ISLAMIC CENTER of Manhattan will host an open house Nov. 12. The mosque will be open for anyone interested in learning about Islam from 10 a.m. to 2 p.m. with presentations about different aspects of the religion, a prayer observation and snacks.

PENN STATE was fined $2.4 million for failure to comply with the Clery Act’s policies for reporting sexual assault cases. After former assistant football coach Jerry Sandusky was indicted for on-campus sexual assault of young boys in 2011, the U.S. Department of Education began an investigation of the school’s compliance to the Jeanne Clery Disclosure of Campus Security Policy and Campus Crime Statistics Act.

UPC AND NATIVE AMERICAN Student Association will celebrate Native American Heritage Day today from 10 a.m. to 3 p.m. Native American performers and artists will be in the K-State Student Union courtyard on the ground floor displaying Native American traditions. The event is free to attend. 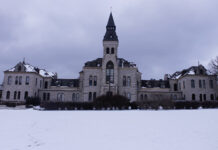