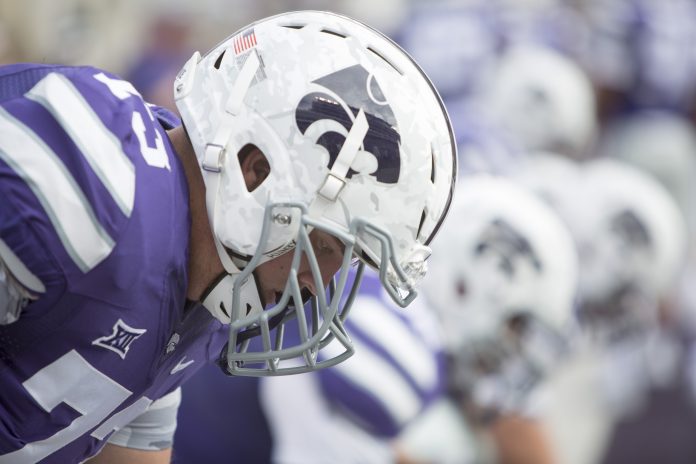 The 1989 throwbacks are getting a rest this Saturday.

In honor of Ft. Riley Day, K-State will have it’s first uniform change in Bill Snyder’s 25 years as head coach. 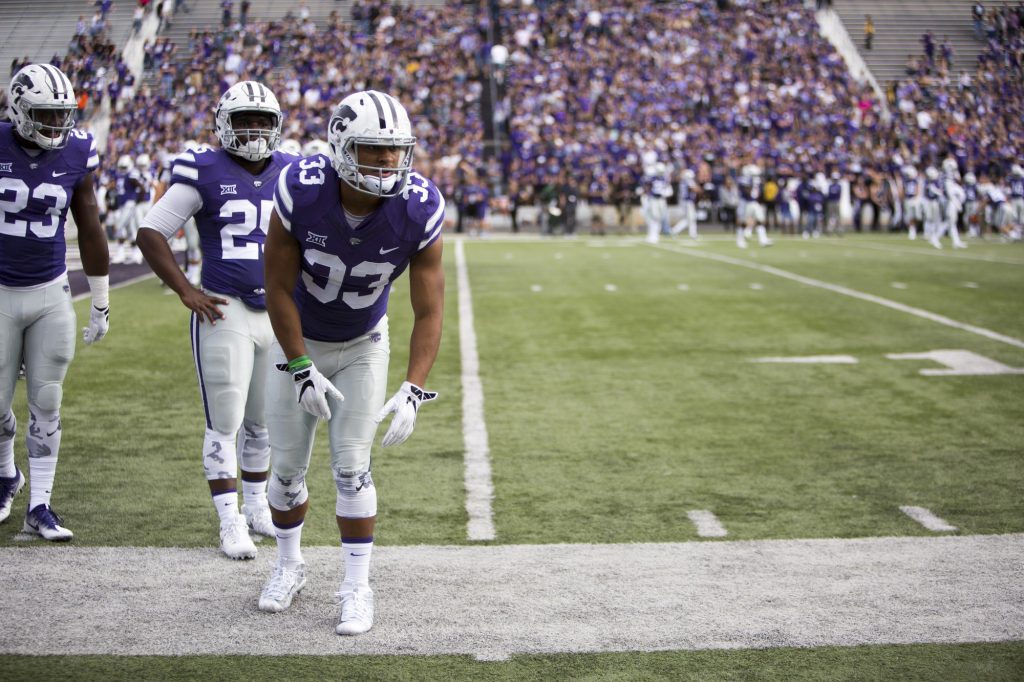 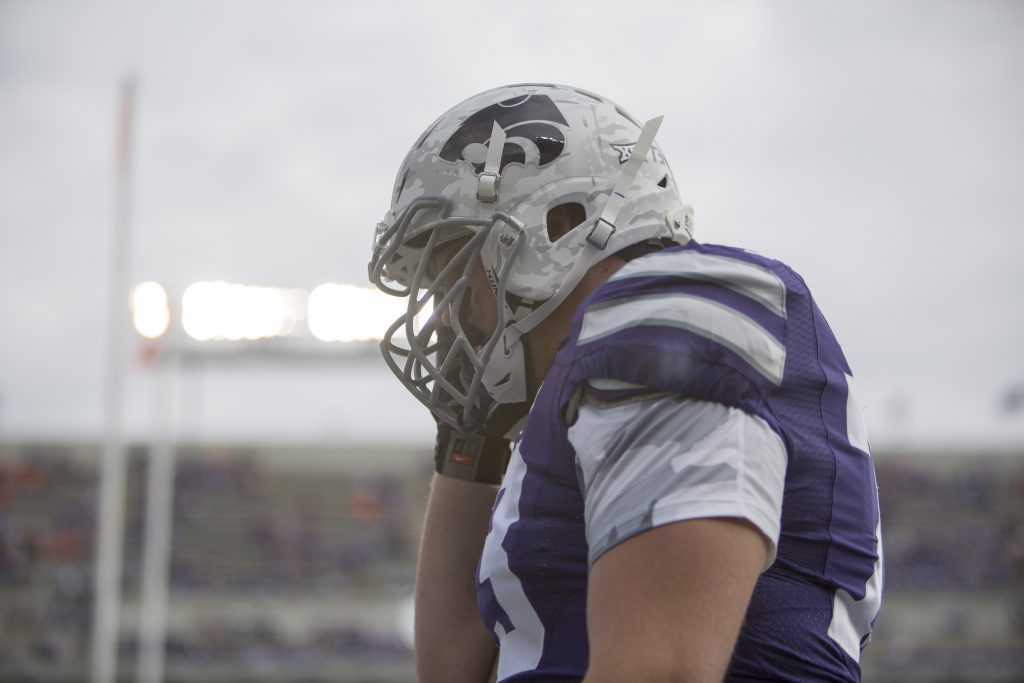 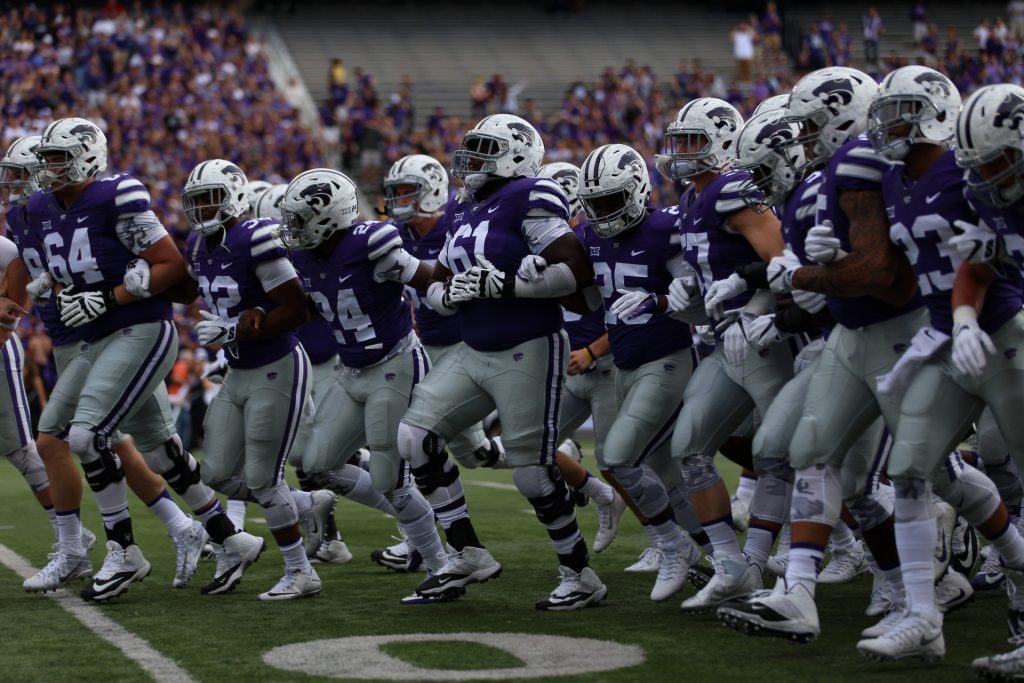 PREVIEW: Men’s basketball hops back into non-conference play on Monday