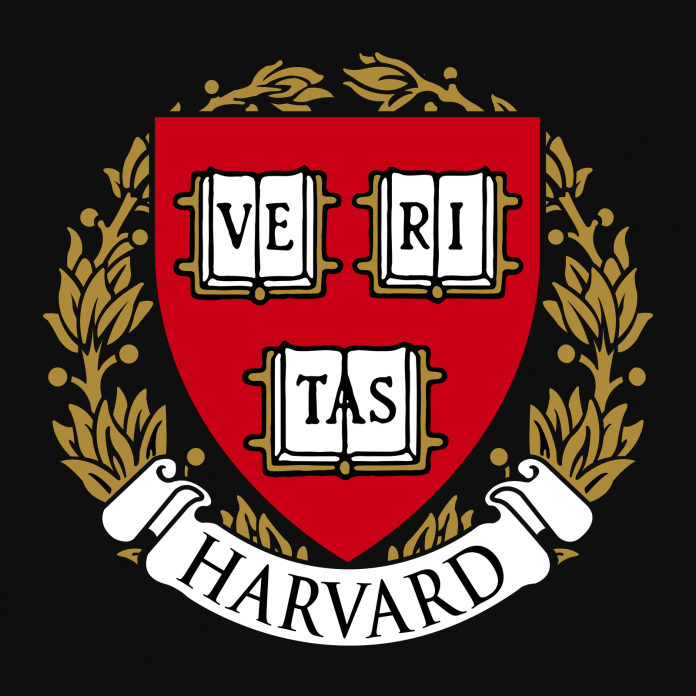 FORMER VANDERBILT football player Brandon Vandenburg was sentenced to 17 years in prison Friday for encouraging his teammates to rape an unconscious female student, ESPN reported. In September, former Stanford swimmer Brock Turner was released from prison after serving only three months of a six-month sentence for sexual assault.

ROLLING STONE magazine and a reporter were found liable Friday for a discredited 2014 story about an alleged fraternity party gang rape at the University of Virginia, the Wall Street Journal reported. Jurors consider damages next week, and former UVA associate dean of students Nicole Eramo is seeking $7.5 million. The magazine also faces a defamation lawsuit from the fraternity.

KRIS KOBACH, Kansas secretary of state, saw his dual voter registration system struck down Friday by a Shawnee County District Court judge, WIBW reported. Kobach’s rule would have prevented those who did not show proof of citizenship when registering at a motor vehicle office to vote in state and local elections.

A 5.0 MAGNITUDE earthquake struck about 53 miles north of Oklahoma City around 7:45 p.m. Sunday, according to the United States Geological Survey, WIBW reported.

ANDREW GIBSON, a 25-year-old Manhattan man, had his preliminary hearing Friday for charges related to the death of a three-month-old baby, WIBW reported.