Home Featured Home Will this be Snyder’s last home game?

I was four and I couldn’t have cared less about No. 4 Kansas State’s 49-6 dismantling of Baylor, or head coach Bill Snyder recording his 75th win during one of his most magical seasons. No, brandishing a purple foam hand, I left then KSU Stadium completely unaware of Michael Bishop’s offensive poetry in motion or Mark Simoneau’s defensive tenacity and grit. I was just sad that I didn’t get an autograph from the biggest celebrity there in my mind, Willie the Wildcat.

On Saturday, roughly 18 years and 124 wins later, Snyder and his K-State team will take the field, to achieve yet another milestone in the Hall of Fame coach’s career: 200 wins.

It’s been a milestone that many people outside of Vanier Football Complex have had their eyes on and it also brings some questions to mind.

Like every season since Snyder returned to K-State for his second stint as head coach, murmurs of the 77-year-old coach’s retirement grow louder and louder.

Now, on the second-to-last game of the season, the stars have seemingly aligned for Snyder’s departure.

Two hundred wins, 25 seasons, 18 bowl games, after K-State became bowl eligible with their sixth win of the season versus Baylor, and last but certainly not least, Senior Day against in-state rival Kansas.

The perfect confluence of events for a fitting end to an amazing career. Well … so we say…

Yes, talk of Snyder’s retirement by folks who have zero inside information into the situation (I am one of those people) is loud and unending.

As for Snyder, when asked if he’d even considered that Saturday may be his final game in the stadium that adorns his name, the legendary head coach insisted that his mind has been on more important things.

The fact that Saturday could be the final day that K-State fans see him pace the sidelines in a windbreaker and headset apparently hadn’t even crossed his mind.

“No, not until you just brought it up,” Snyder said wryly. “I’ll hold that against you.”

If you ask the players, they’ve given just as much thought into the situation as their coach has: very little.

“We really don’t know,” junior linebacker Elijah Lee said. “Coach Snyder probably doesn’t really know right now. That’s something that we can probably worry about after the season but we don’t have to worry about that too much right now.”

And while some players don’t think about it, others have heard the noise and seen Snyder on the sideline next season anyway so that they question even the possibility of K-State without Snyder at the helm.

“I don’t think about it that much because I don’t expect it happen,” junior quarterback Jesse Ertz said. “Ever since I’ve been here people have been saying that he’s not going to be back next year and he keeps coming back. As far as I know he’s going to be here for the rest of my time, and I guess if something were to change I’d deal with it when the time comes.”

However, it’s not just the milestones that point to what could be a perfect handoff of the program.

This season, K-State has 107 starts from freshmen or sophomores, which is the most ever in Snyder’s 25 seasons. The program is full of talented youth, making the transition for the next head coach that much easier. The cupboard is full and there are successful ingredients aplenty for co-offensive coordinator Dana Dimel or associate head coach Sean Snyder or Clemson University defensive coordinator Brent Venables or whomever Athletics Director John Currie hires to take Snyder’s place.

Snyder even acknowledges that the amount of youth playing a major part in the program currently should lead to good things down the road, even if every season offers a different situation, no matter the personnel on the field.

“It’s always a seemingly positive thing whenever you have an ample number of returning players or starters that have been on the field a significant amount of time,” Snyder said. “But as I’ve said so many times, next year will be a new year. The dynamics will be totally different.”

I think it’s impossible to be sure either way. What I am sure of, though, is that I enjoyed getting to see win number 75, even if the game really didn’t interest me, and whether it’s this Saturday or next Saturday, the bowl game or after, I’ll enjoying seeing win number 200 as well. 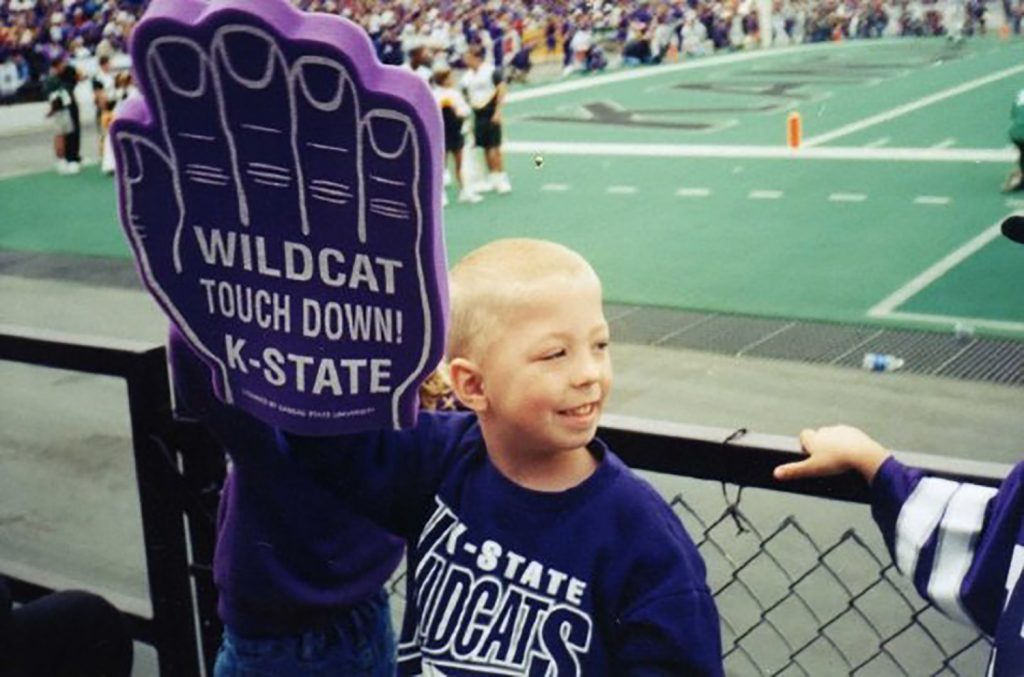 Thank you Rukkus for sponsoring some of our sports articles this month.

Through the Eyes of The Pride: TOUCHDOWN!!