“I thought, no … go big or go home.” These are the words Susan Clasen said in regard to the startup of her organization, the Purple Power Animal Welfare Society or Purple Paws, four years ago.

Purple Paws is a donation-based organization that saves dogs and cats from kill shelters and sometimes pet owners and gives the animals a fresh start by means of foster homes for the pets until they are adopted.

When Clasen started the organization, she had been with a different organization that wanted to limit the number of animals she saved. That is when she decided to “go big or go home” and came up with Purple Paws. Her team takes animals who are currently at a kill shelter, has them spayed or neutered, vetted for shots and then the animal is sent to a foster home until it is adopted.

One of the volunteers, Britany Coffman, senior in park management and conservation, made it clear as to what Purple Paws’ purpose is: to save the animals.

“The dogs we pull (from the kill shelter) are basically on death row, meaning they will be put to sleep in a few days,” Coffman said.

Once in a foster home, the animal could be with the foster owner for an unlimited amount of time or find a permanent home relatively quickly. While the animals await their rehoming, they can enjoy being with their foster owner and the animals also get to go to different events.

K-State hosts an event called “Pet Away Stress” where Purple Paws foster owners bring their foster pets to the K-State campus twice a semester for students and faculty to play with the pets for a few hours.

In 2013, Wendy Barnes, online programs and outreach coordinator for the counseling services, came up with the idea for students to relieve stress by doing an activity that can get their mind off of the stresses in life. She partnered with Purple Paws and it has been successful for three years now.

Coffman can be seen at “Pet Away Stress” on most occasions with her dog, Sadie, a 4-year-old German shepherd.

In addition to “Pet Away Stress,” Coffman said Purple Paws is sometimes contacted by different groups to bring the animals out to their events. Sometimes they are called by a residence hall to bring pets for people to love on. Most of the time Purple Paws is contacted for events instead of Purple Paws contacting people for events.

In addition to these different activities, every Saturday Purple Paws and their foster animals go to adoption events at PetSmart and Petco. From 12-3 p.m. adoptable pets are brought out to ultimately find a new home.

At PetSmart on any given Saturday from 12-3 p.m., you can hear a frenzy of barking, panting and “aww’s” due to the adoption event. There are huge dogs, little dogs, puppies and all different breeds of dogs to choose from. There is a table right outside the building with an area dedicated to processing adoption forms, and chairs for people to sit. On the other side of the store’s front doors, there is a pen set up for puppies and a pen set up for older dogs.

And that is mainly due to these adoption events hosted on Saturdays. Spanning the past four years, Clasen also said that they are hitting the “1,000 dogs adopted” mark.

To compare this number on a larger scale, Cheyenne Robertson, a manager at PetSmart, said PetSmart’s campaign for pet adoptions has reached over 7 million adoptions in its lifetime and helps save around 500,000 pets a year. Essentially, Purple Paw’s has saved 250 pets per year, just in Kansas.

While Purple Paws has saved 1,000 dogs in total, one has to wonder where its funding is coming from. Purple Paws exists on donations from pet-lovers, commission checks from Petco and PetSmart and adoption fees.

It is also 501(c)(3) tax-deductable, so if someone adopts a pet, they can claim it at the end of the year for tax-exemption purposes. With these funds, Purple Paws has to pay for any vet bills, the animals’ food and any medications they may need as well. The foster owners don’t have to pay for these items, as Purple Paws has got it covered.

The process for PetSmart’s pay per adoption helps PetSmart reach their campaign of 7 million pets adopted, and also helps Purple Paws foot the bill for their dogs.

“The bigger number of dogs that get adopted, the bigger the commission check from us,” Robertson said.

Robertson said she has noticed an increase in the number of dogs adopted through Purple Paws as the years have gone on.

As fulfilling as a promised adoption can be, sometimes they aren’t always permanent for the dog.

Noel Fincham, a longtime volunteer for Purple Paws, said if someone adopts a dog through Purple Paws and decides that it isn’t working out, they request the dog be brought back to Purple Paws.

“Otherwise, the owner is going to take the dog back to the kill shelter and it will get killed,” Fincham said.

To find out how to get involved, go to purple-paws.org, where there are ways to donate, a browser to view all the adoptable animals, a tab to find out how to become a foster owner and rescue stories. 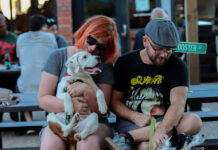 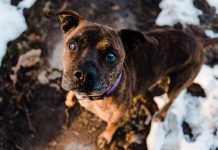 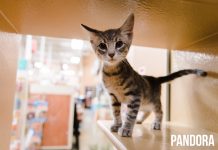 Looking for that purrfect companion? These furry friends are up for adoption 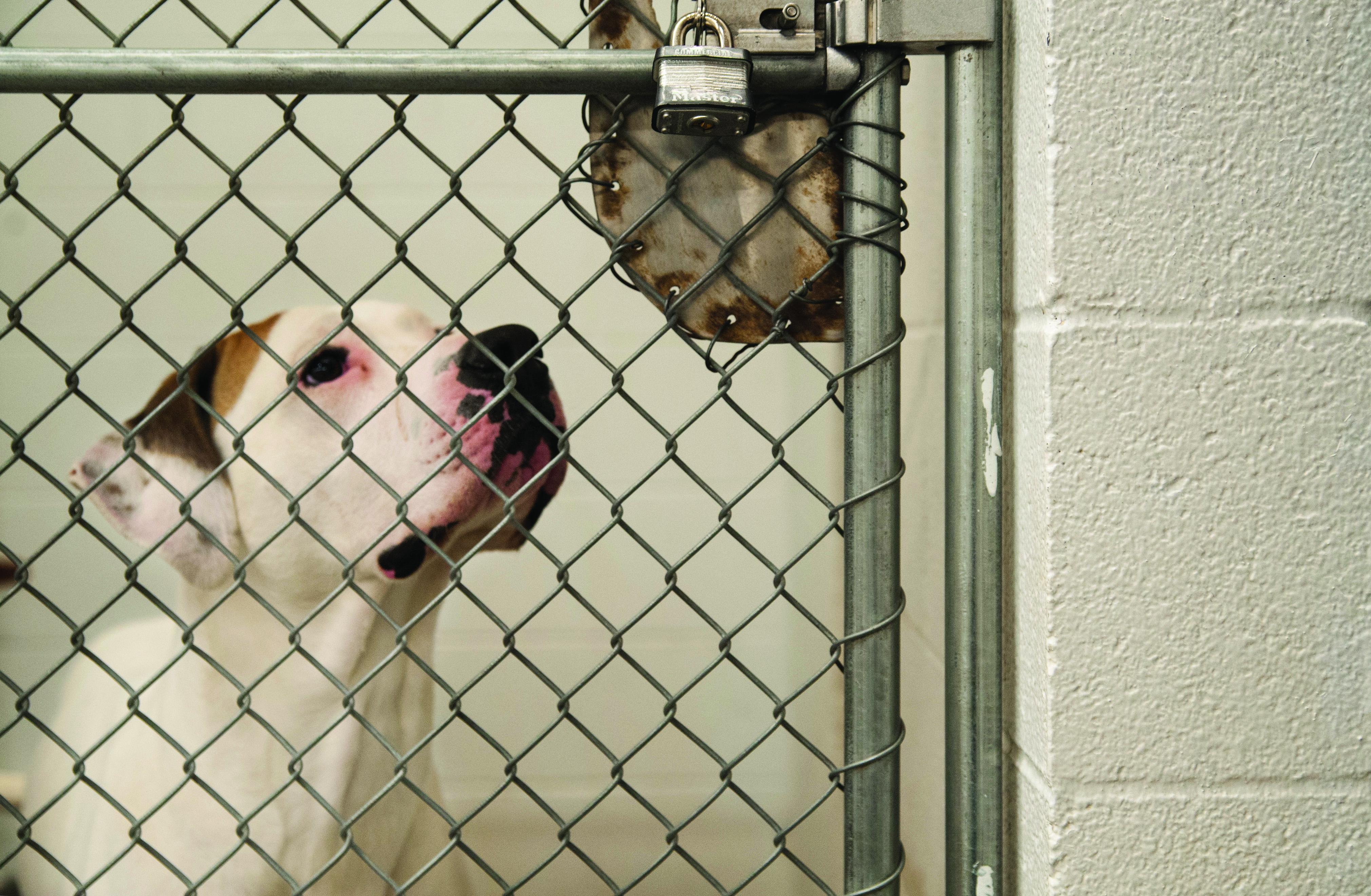