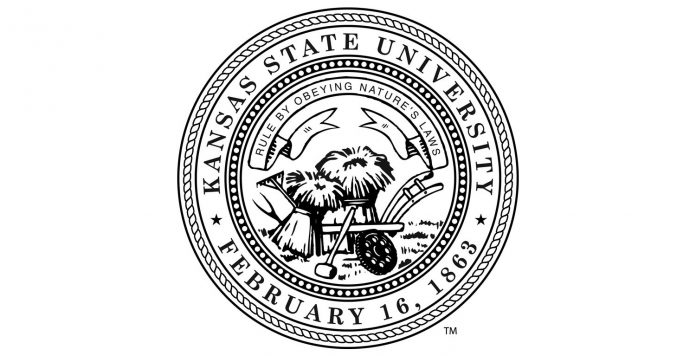 Kansas State was granted an extension by a magistrate judge while the university prepares its response to a filing in one of the existing Title IX lawsuits.

The plaintiff in the case, Sara Weckhorst, senior in social work, filed a document requesting to add a new party to her case against K-State, while also adding new information to the case.

K-State’s request for an extension, filed Monday and approved Tuesday, sought an extra week for the university to respond to the possible amendment, moving the previous deadline from Dec. 12 to Dec. 19.

In the motion, K-State cited “complexities” in the addition of the new party and in the new information Weckhorst presented against the university. K-State also requested the extension because the university’s counsel was out of the office the week Weckhorst’s amendment was filed.

According to the document, K-State’s counsel contacted Weckhorst’s counsel and received permission for the extension from Weckhorst.

K-State now has until Dec.19 to respond to Weckhorst’s most recent changes to her case.