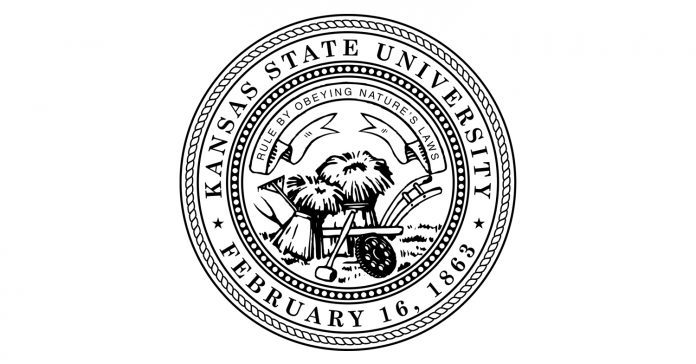 “A timely warning about sexual assault,” was sent to all students in a K-State Today Special Alert at 6:59 p.m. today.

According to the alert, a Kansas State student reported an on-campus sexual assault to the university Friday afternoon, Dec. 9.

No arrests have been made, according to the alert, but there is a continuing investigation.

“It can be assumed that conditions may exist that pose a continuing threat to the community,” the alert states.

In a previous statement released by K-State administration on Nov. 30, 2016, “The university looks into all complaints of sexual violence through its Policy Prohibiting Discrimination, Harassment, Sexual Violence, and Stalking (PPM 3010). That policy addresses conduct occurring in the following locations, which is consistent with Title IX requirements: (1) on campus; (2) on and off campus in university-sponsored programs and activities; and (3) off campus, if it relates to discrimination on campus or in university-sponsored programs or activities.”

According to the alert, “K-State police are providing this notice pursuant to the timely warning provision of the federal Jeanne Clery Disclosure of Campus Security Police and Campus Crime Statistics Act of 1998.”

In addition to reviewing all complaints under PPM 3010, the university has other policies and processes that apply to sexual violence reports, such as providing access to counseling, rescheduling of exams and changes in on-campus housing for students.

The statement by administration said they assess the risk to all individuals and the community, regardless if the sexual violence occurred on-campus or not.

There are currently two lawsuits filed against K-State by current and former students who were assaulted off-campus, claiming the university did not follow Title IX sexual assault policies. There are also four Title IX investigations of the university by the Department of Education.

EDITORIAL: This crisis is far from over — stop acting like...