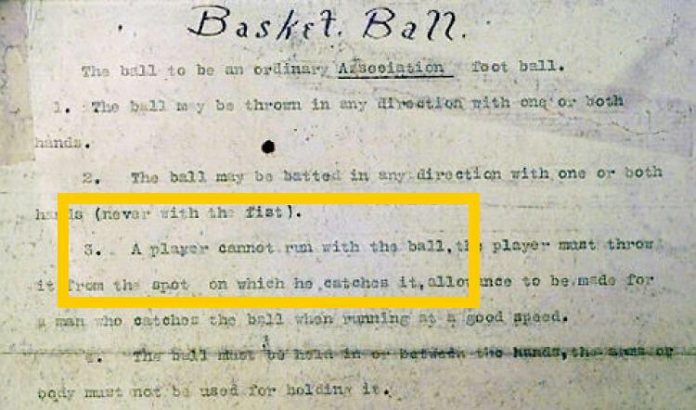 Tuesday night was full of heartbreak for K-State fans after Kansas’ “Svi” Mykhailiuk hit the game-winning layup as time expired. The problem, though, was Mykailiuk appeared to travel, but not to the referee following behind him.

Despite controversial ending, K-State showed a lot in loss

In honor of what some now call “Walk Chalk,” the no-call travel on the game-winning layup in the Jayhawks’ 90-88 victory over the Wildcats in Allen Fieldhouse, here are the top 15 tweets of the night.

No. 15 We start with one that shows the video so you can count the steps for yourself. The song is also pretty good.

Svi's favorite song must be "Travelin man" by Ricky Nelson, this was just a tribute….that's all.. https://t.co/esMz5dL4c1

No. 14 While the number may not be correct, the sentiment is.

Our official statement on the ending of Kansas State vs Kansas. pic.twitter.com/rtnqRNG0VC

No. 13 In case you aren’t convinced, even one KU basketball player is making jokes about the no-call travel.

No. 12 Since we included a KU basketball player, why not a K-State football player?

If I would've know you didn't have to dribble in basketball. I would've never gave up on my hoop dreams.

No. 11 KU fans were more than capable of making their own football jokes.

No. 10 The taste of victory from the ownership of Texas after the bowl game wasn’t lost on one tuba player from the marching band.

KU traveled more miles this game than they did for their bowl game this year. ?☕️

No. 9 And now that we’re on the topic of football, why don’t we let the former student body president crack a joke?

To put it in football terms for them: "Svi would have gained a first down with that run"

Not that they would understand what that means

No. 8 Leave it to a Student Governing Association member to make a political joke.

No. 7 Whether you consider it religion, history or both, this joke leads you to the promised land.

No. 6 At least KU fans learned something in their high-priced history classes.

WHAT DO THESE GUYS HAVE IN COMMON

FAMOUS TRAVELERS OF THE WORLD

No. 5 But apparently the rules of basketball were not taught in those history classes. Either that or the basketball players didn’t learn them.

Forget reply. Just go to the lobby of AFH…#kuvsksu pic.twitter.com/dHDw3PUhQ5

No. 4 That’s funny, this isn’t on the schedule. Do you think it’ll be on ESPN?

No. 3 One K-State celebrity wasted no time in calling out the Big 12 referees.

NEXT JERSEY TO BE HUNG IN THE ALLEN FIELD HOUSE RAFTERS pic.twitter.com/SghyVQugvO

No. 1 This won’t be forgotten soon. The Octagon of Doom will be ready.

Svi should get a warm welcome in Manhattan in about a month or so…As warm as Siberia.