The rally will feature speakers from several organizations, including the Indigenous Alliance, Alianza and the LGBT Resource Center.

Muhammad Rahman, graduate student in computer science and president of the Muslim Students Association, said the rally will be held with the support of several campus student organizations, including the Black Student Union and the American Ethnic Studies Student Association, among others.

“We want to demonstrate solidarity with all who are affected by the orders and show them support,” Rahman said. “There’s 60 students from seven countries that have been affected by the ban, but it might be more in the future. We hope that students, even if they’re not Muslim, will come to the rally and show support.”

Rahman said the travel ban has severely disrupted students’ lives, as well as the lives of their families.

The university said it sent emails to international students advising them about the travel ban and the implications students may face, and in a letter to the university Tuesday, K-State President Richard Myers said the university “remains committed to being an inclusive and welcoming place.”
Advertisement 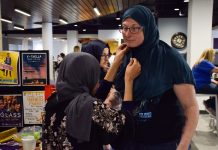 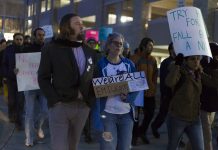 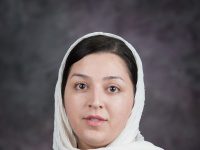