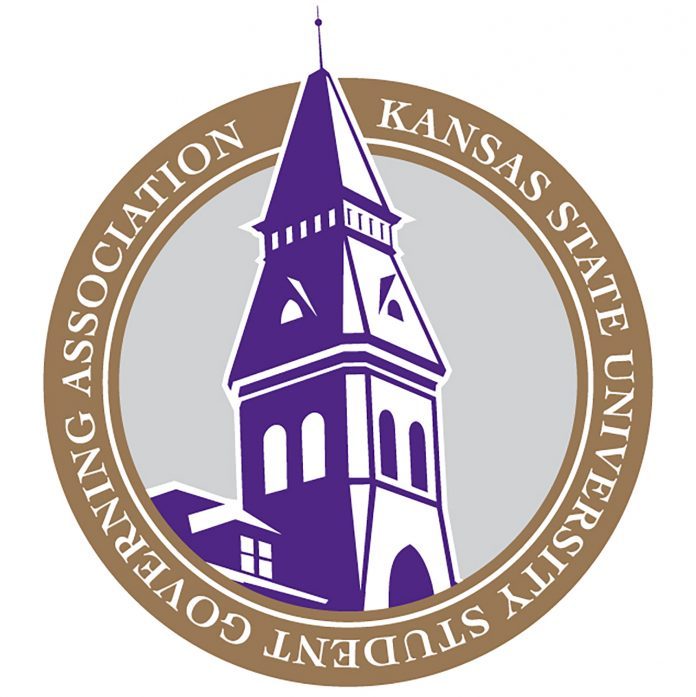 Jack Ayres, junior in chemical engineering, won the Kansas State Student Governing Associaton’s student body president primary elections with 1,263 votes, or 38.62 percent of the vote, according to a tweet by K-State SGA at 6:14 p.m. The polls closed at 6 p.m.

Ayres, Baalman: ‘Your Degree. Your Campus. Your Voice.’

Ayres was followed by Matt Mindrup, sophomore in biology, who had 1,215 votes, or 37.16 percent of the vote.

As the top vote getters, Ayres and Mindrup will move on to the general election, which will be held on March 7-8. Both candidates will have to officially register their vice presidential candidate with the SGA elections committee by Feb. 22.

Ayres and Mindrup were followed by Sarah McDermott, senior in entrepreneurship, who received 638 votes, or 19.51 percent.

Mindrup, Zwick: ‘Focused on You.’

This is the largest primary-election voter turnout since 2009 when there were five presidential candidates.