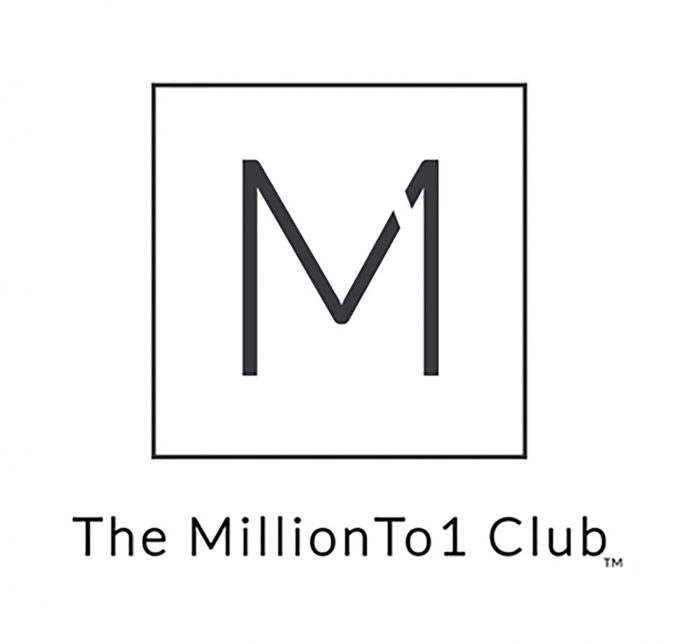 When many people sit down to watch a movie on Valentine’s Day, they are only thinking of their significant other and the buttery popcorn in front of them. This was not the case for Carmen Schober, a Kansas State graduate, just over one year ago. She said the only thought that was running through her mind was how she could achieve her goals and help others do the same.

At the time, Schober was an expository writing teacher at K-State and a mentor with K-State First. Although she had a passion for teaching, she said she felt as if she wanted more.

“I have all these different goals,” Schober said. “I want to be a best-selling writer, have multiple sources of income and be a great kick-boxer, but I realized in my 8-5 adulting life that if I didn’t do something different, I wasn’t going to achieve my goals.”

On Feb. 14, 2016, Schober sat down to watch her favorite movie, “Rocky,” with her husband. As the movie rolled she realized that “Rocky” is a story about someone with goals. Watching him transform from bum to bomb empowered her with this “I want to be like Rocky” moment.

Throughout her five years as a teacher and mentor at K-State, Schober said she observed from her students that most people have goals, but rarely do they have a plan for how to achieve them. In an effort to help guide her students and herself, she began creating a personal development and goal-setting resource called The MillionTo1 Club.

To guide the focus of The MillionTo1 Club, she developed a workbook consisting of activities and ideas from well-known virtual goal mentors, including Michael Hyatt and Lou Holtz, the former football coach of the University of South Carolina. The workbook is a guide to help define dreams, specify goals, organize plans and give support along the way.

Once the workbook was completed, Schober and six other mentors began teaching the contents of the book to students both on-location at The Fellow and online.

“Since we launched our first class six months ago, we’ve had 40 students enroll and graduate,” Schober said.

Some of the 40 students taking the course are out-of-state. Nora Barnard, an online MillionTo1 student, started taking courses from her home in Indianapolis after stumbling upon the MillionTo1 Facebook page.

“I signed up for the class because I needed to exercise more,” Barnard said. “The class is fantastic and everyone should take it, especially if you’re feeling stuck.”

Schober encouraged her past students to sign up for the course. Cassidy Anderson, sophomore in agribusiness, took Schober’s advice and began the course as a way to figure out what her goals in life were.

She is now giving back to the club as a mentor and by teaching classes herself.

“The most rewarding part is seeing my students get excited about their goals when they make even the smallest step towards achieving them,” Anderson said.

The MillionTo1 Club’s next round of courses begins on Saturday. College students get $15 off the course by using STUDENT15 at checkout. To enroll or learn more visit www.millionto1club.com. 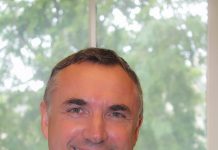 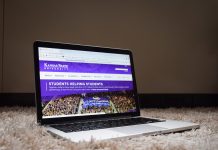 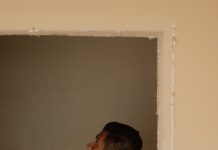 Think about this: Alcohol and sexual assault prevention training required only...