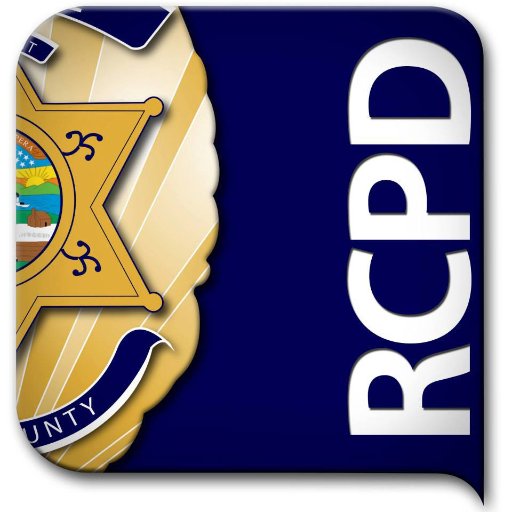 As Wildcats swapped out their purple for green in preparation for Fake Patty’s Day, the fakest holiday of the year and an all-day binge drinking celebration, the Riley County Police Department had a lot to pregame for.

How we pregame. 40+ of our closest friends and lots of strong coffee. Time to kick this off! 24 hours of tweets coming your way. Be safe! pic.twitter.com/muDxreLN99

And when the first party call came in before 8:30 a.m., they just know they were in for a long day. It was Fake Patty’s Day, after all.

First party call of the day. How come you can't get out of bed until noon when you have class at 8, but you are out before the sun today?

A lot can be accomplished on Fake Patty’s Day. Your resume is waiting.

Urinating in public doesn't look so hot on the resume. Or your criminal history.

Hopefully fakers took their time, especially in the snow. As Riley County Police Department said, the party doesn’t start till you walk in.

Roads are going to get slick quickly. SLOW DOWN. The party doesn't start without you anyway so make sure to take your time and #ArriveAlive

That wasn’t the only solid piece of advice that RCPD had to offer.

If your fence can barely support your empty mailbox, it can't hold you and your 5 friends. I feel like this should be covered in school.

In case you did not know…

If you’re a minor and you’re drinking alcohol, a great way to call attention to yourself is to scream curse words at your b/f in public

Come on, fakers. RCPD just wanted you to make your mom proud. You are supposed to pick up more than just your green laundry.

“_____ this is your mother calling. Have you had anything to eat or drink that wasn’t alcoholic? Don’t forget to come pick up your laundry."

And if you parked illegally, look at the silver lining. You probably hit your Fitbit goal.

Hopefully you were not one of the ones who hit that Fitbit goal by running from RCPD.

Today is literally the worst day of the year to try and run from the cops. There's like, a bajillion of us.

And if you ran home and your key did not work, you may or may not have ran to the wrong home. Oops.

When your keys don't work on your front door, the best bet is that you're at the wrong ? , and not that you key suddenly went on strike.

A sidewalk is probably not the best backup plan if your key went on strike. Just saying.

You’ve had too much bad decision juice when you think the sidewalk next to a busy street looks like the perfect place for a nap.

Besides, the sidewalks were icy!

We’re entering the dangerous period for partiers. It’s dark and dropped to below freezing. Make sure you know where your friends are at.

Just because it was icy outside did not mean you could warm up by sleeping in a running car.

These were not the only easy clues fakers gave to RCPD…

Alright we’re back. I guess we need to do a quick “clue” series. Driving off with the gas pump still in your gas tank. Clue!

High centering your car in the drive thru line.

Driving with no headlights on at 3:30 in the morning.

One of those clue things we were talking about earlier.

Sometimes all fakers or police officers need is a little puppy to cleanse the palate.

Alright, we all need a palate cleanser. Here’s a gif of a very cute puppy!

PS it took me 12 tries to spell palate right :/ pic.twitter.com/ywzjHKGj9k

Bars are officially closed. Don’t worry, we’ll read the kids a story, sing them a lullaby, and get them headed to bed here soon.