The driver of the hit-and-run injury accident that left Amber Wilhelm, senior in hospitality management, in critical condition on April 14 has been identified, according to a release by Riley County Police Department.

The man identified himself as the driver of the white pickup truck, but no arrests have been made, as it is an ongoing investigation.

According to the release, the man’s name will not be released until the investigation ends and a citation or arrest is made.

The police department does not anticipate a morning release and will not answer questions until the investigation is complete.

Wilhelm’s family has been notified and they thank those who shared her story. 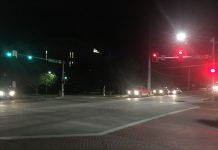 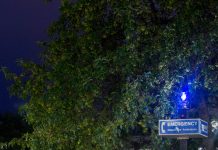 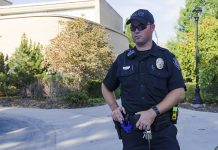