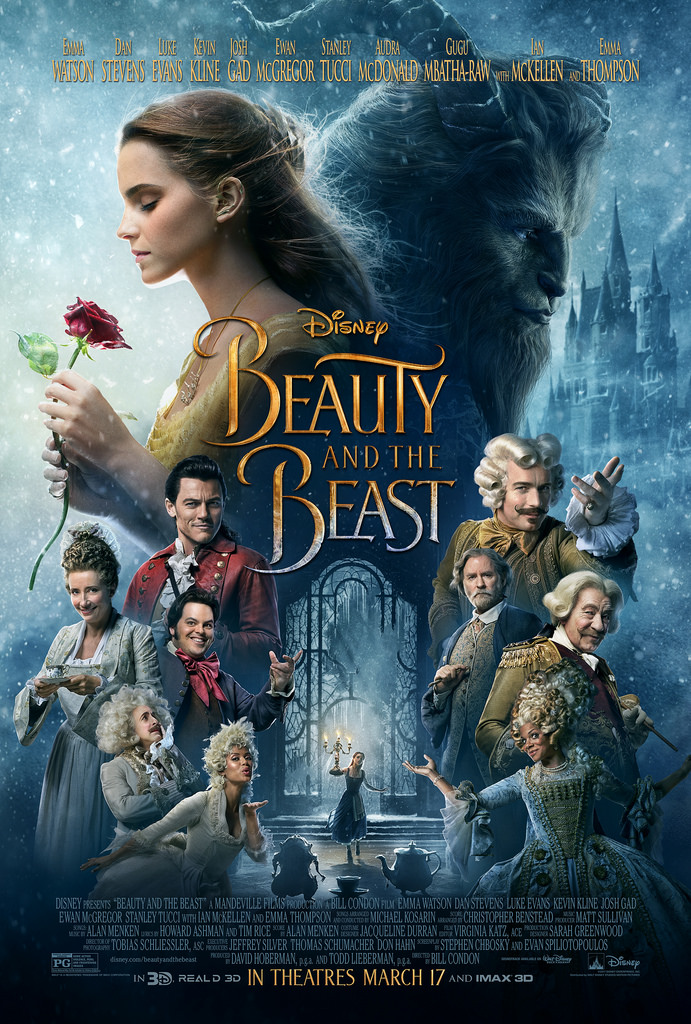 Editor’s note: This is the second in a series where editor-in-chief and graduating senior Jason Tidd writes about his experiences with crossing off items on his bucket list. The first was attending a live concert.

As I continue my quest to experience as much as Manhattan has to offer in as little time as possible amid end-of-semester projects, this weekend offered the best entertainment possible: football and Disney.

I had never been to a Kansas State football game as just a fan. I have been to four seasons of games as a baritone player in the marching band, but that is different. While Saturday’s spring game might not have been a “real” K-State football game, it is the closest I can come to experiencing a game as a spectator.

The most obvious difference hit me immediately as soon as I woke up for game day: time commitment.

If this were a fall game, the band’s call time would have been five hours before kickoff, or 9 a.m. The baritone section would have met 90 minutes earlier to polish our horns, and I would have woken up an hour earlier than that.

I do not miss the early mornings, but I will miss band. However, I finally got to hear the band for the first time.

This was the first time I had the privilege of sitting across the field from the awesome power of the Pride of Wildcat Land. It was glorious. And that was without a semester’s worth of rehearsals, and only about two-thirds of the full 400 members of the band.

It was extra special to sing my old part along with the band. And while I’ve sung the “Fight Song” and “Happy Trails” as a member of the band, I finally got to sing “Alma Mater” at the end of a game instead of playing it.

The game was much as I expected: rather conservative play-calling with a Purple-dominated game. It wasn’t a “real” game or “real” fan experience, but I still had a good time.

Except for my buttocks. After four years with the band, I found a pain I had never felt before at a football game, because the band never sits.

If you are a college student, let me suggest a new theme for date night: Disney Friday. I promise the only bad that can possibly come is listening to me sing along (sorry not sorry).

My date and I decided to go the IMAX theater at Manhattan Town Center, and it was my first time going there. To be honest, I didn’t notice much of a difference between an IMAX and a normal theater, but those comfy seats were worth the few extra bucks.

While I love Disney, and the live-action ‘Beauty and the Beast’ was most enjoyable, I can’t help but complain.

Gaston is a wimp compared to the character of my ’90s childhood.

Luke Evans does not look like a man who has ever eaten five dozen eggs in a day, and while he may have good vocals, he does not do justice to Gaston’s deep voice.

While the character is still the douche we love to hate, he took on a new quality in the live-action movie: the villain you understand and actually feel like he could be the protagonist.

He wants the intelligent woman who doesn’t fawn over his good looks, he wants psychiatric help for the old man who comes into the bar — not drunk — telling stories of fantasy, he wants to kill a monster who has kidnapped his love interest and he knew he wasn’t a good enough human before Lefou bloated his ego.

And before you say “a Hulk Hogan as Gaston isn’t realistic,” I shall remind you this is a fantasy, and Gaston should have been played by Hafthor Bjornsson, who is better known as the Mountain on ‘Game of Thrones,’ or someone with the build of Gaston.

Besides, I had to remember this was a fantasy every time I noticed that the city was too clean, there was a garden in the middle of a cobblestone street, the horse reappeared when convenient and somehow it was snowing in June without anyone noticing.

While Belle was still a captivating Disney princess, she wasn’t the independent young woman I remembered. What I remembered as a year-long captivity that slowly grew into love became a week-long affair. It was back to the old Disney-princess-falling-in-love-in-30-minutes of my childhood.

I witnessed little character growth on the part of the Beast. Belle is supposed to be the one who melts his heart of ice over time, but this seemed to happen in about five minutes. He went from bad Beast to perfect prince with as much detailed character development as there is a compelling storyline in “Kong: Skull Island.”

The singing — while good — was disappointing. The auto-tune and over-production was too fake. Emma Watson doesn’t need technology to sound good, or if she does, she shouldn’t be in a musical. As a person who loves to sing along in private to Disney on YouTube, I will continue to use the classic versions of the songs.

This student gave out free hugs for her college bucket list....