Home Community Opinion OPINION: Playlist for the possible impeachment of the president 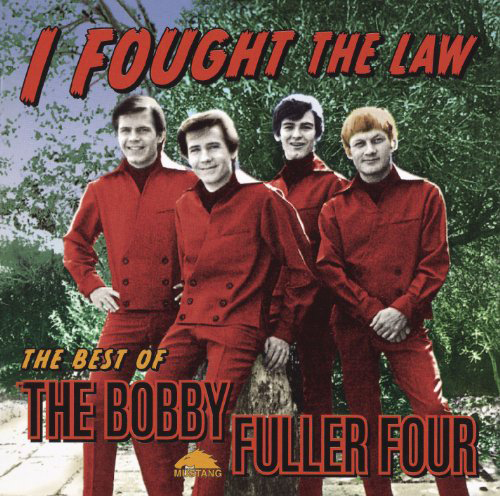 One of the most divisive political figures and businessmen of a generation is the current president of the United States, Donald Trump. Through controversial use of executive orders that have implemented polarizing and controversial policies, the president of the U.S. also politically aligns with the majority of both the U.S. House of Representatives and U.S. Senate.

But as time progresses under the Trump administration, some news outlets have brought attention to the possibility, discussion and enacting of steps toward impeachment, along with several cities and federal congressional members. According a May 17 CNN article by Miranda Green, Rep. Al Green, D-Texas, was the first member of Congress to request charges of impeachment against the president on the House of Representatives floor. Other members of Congress and former top government officials have mentioned impeachment in interviews including Sen. Angus King, I-Maine, Sen. Richard Bluementhal, D-Conn., and Rep. John Yarmuth, D-Ky., among others.

As talks continue regarding potential impeachment of the president of the U.S., here is a playlist to listen to while the announcement is made.

This is one of the best songs to begin this playlist with. The president’s firing of FBI director James Comey on May 9 was the final straw for some politicians and political leaders about the unethical and potentially illegal activities from the president. Time will tell what is stated in Comey’s testimony before Congress on Thursday, since at the time of publication, executive order was not going to be used. If the president thinks he can continue to conduct unethical and potentially illegal activities, he can fight the law, but the law will eventually win.

2. Patti Smith – “People Have the Power”

In the case of our federal government, there have always been checks and balances. The president is currently using his authoritative stance to try to eliminate anyone who disagrees with him, his policies or the rhetoric he purports. But with all good democracies or democratic republics, the people of the nation have the ability “to redeem the work of fools” and “the power to dream, to rule, to wrestle the earth from fools.” People truly do have the power in this country. 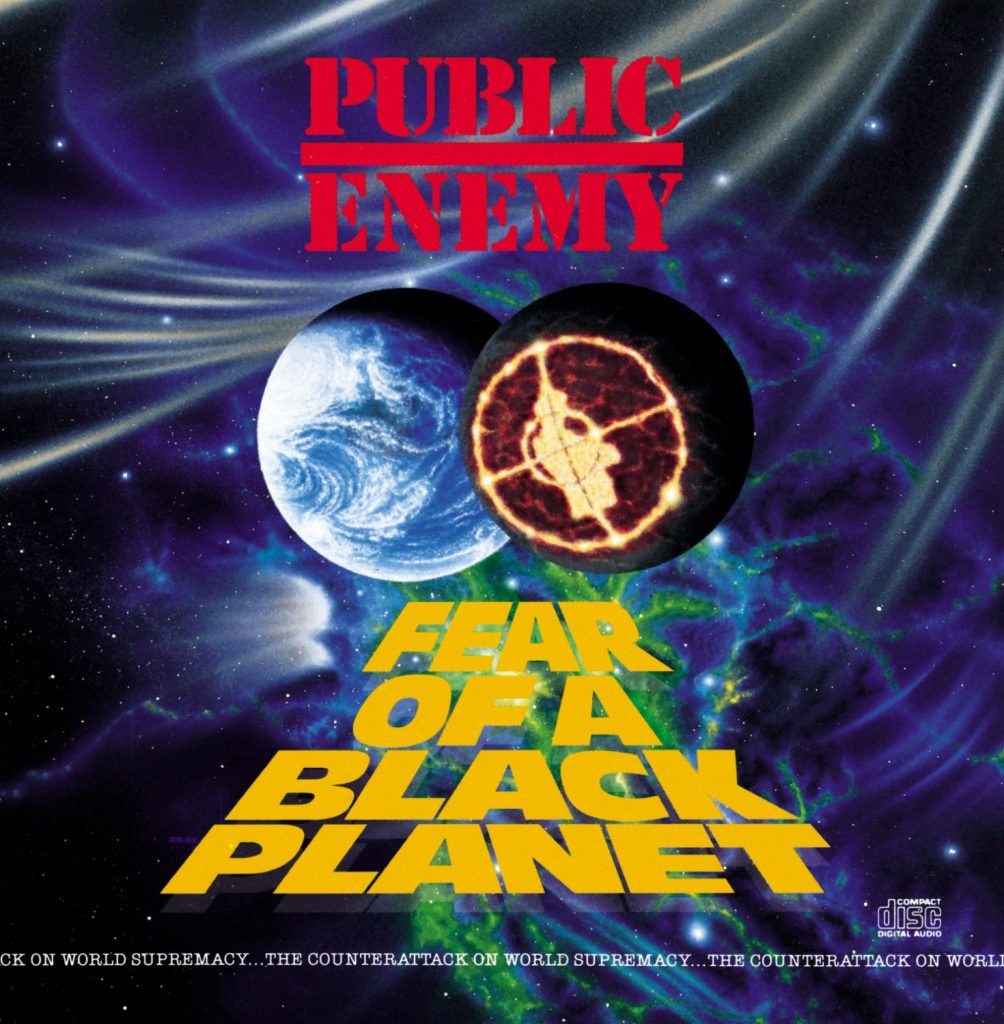 If there is anything the population of the U.S. has exhibited throughout the president’s reign in the executive office and even before, it is how to exercise their rights to the fight the power of the government. From calling the Washington Post — among other media outlets — fake news to allowing protesters to be arrested while exercising their First Amendment rights in peaceful protest, the country has resorted to feeling “our freedom of speech is freedom or death; gotta fight the powers that be.” If you are listening to this playlist while the president is leaving office, no matter when that is, know the citizens of this country fought the power of those trying to control them.

If the president is impeached, the decision will come after people took to the streets and held protests not only on the nation’s capital, but also throughout many cities across the country and even the world. From the Women’s March on Washington, held on Jan. 21, to the March for Science, held on April 22, this song perfectly aligns with the people’s distrust and resentment toward the president’s decisions about marginalized communities and the environment, among other policies. There are “too many men … making too many problems” that have led to the possible impeachment of the president. 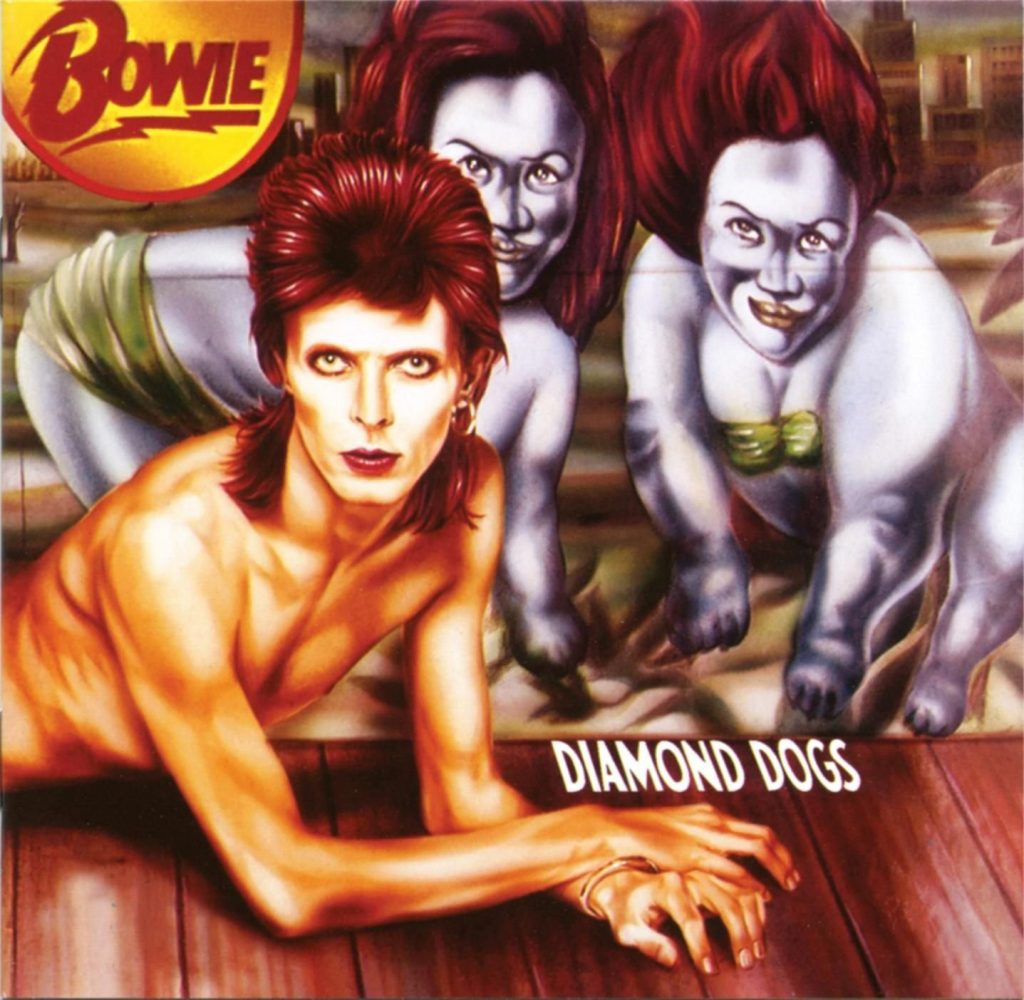 Named after the dystopian novel by George Orwell, the song is reminiscent of not only the book but also themes of how the government is run under the current administration more than 40 years after the song was originally released. “They’ll split your pretty cranium, and fill it full of air.” The administration makes up information and discredits organizations that challenge the president’s authority. This is exactly why we should all await the possible impeachment of the president. He has helped remind us that we need to “be aware of the savage jaw of 1984.”

How could we have elected a president who has openly ridiculed those with disabilities, described greeting women by “grabbing them by the pussy,” and described all Hispanic individuals as “illegal,” “criminals” and “rapists?” This is an excellent addition to the possible impeachment of the president playlist. This song was originally released by Pink to describe President George W. Bush’s time as president, but it still rings true today. Our current president has not shown any signs of caring about the poor, public education or widowed family members from excessive police brutality. A man who encourages bullying should not be the leader of the U.S.

Although these are just six songs to the playlist one should play during the impeachment of the president or whenever the president leaves office, there is still room to include additional songs. The songs included in this playlist are radical in critiquing the government and its officials, which is why songs like “Why Can’t We Be Friends” by War and “Why Can’t We Get Along” by 112 are not included in this playlist. Consider this a springboard to add more songs to the playlist for the possible impeachment of the president.