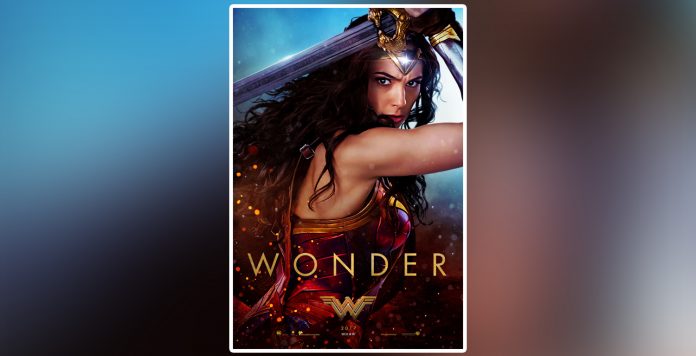 I saw “Wonder Woman” last Friday. I was not disappointed. Even though I am a die-hard Marvel fan, DC impressed me with this film.

Rather than deliver viewers another gritty and dark movie, Patty Jenkins, director of “Wonder Woman”, and Diana Prince, played by Gal Gadot, brought new life into the DC franchise.

With “Wonder Woman” leading a new era of Justice League movies, I am tentatively hopeful that DC will finally be able to accomplish what Marvel was able to create with their cinematic universe.

True to her feminist origins, Prince lives up to her title. Prince is both strong and compassionate, but she is naïve, too. It is satisfying to watch her grow up literally and figuratively throughout the movie. The story starts off a little too slow-paced, but seeing Prince’s childhood on Themyscira is necessary to appreciate how she develops as a character.

I loved the relationships between Prince, her mother Hippolyta and her aunt Antiope, who are her role models. They disagree on how to raise Prince, but they both show how they love her.

When Prince meets Steve Trevor, played by Chris Pine, the action finally begins. Prince’s first interaction with Trevor is cute and funny. They have no idea what to make of each other. I enjoyed watching them figure each other out and learn to love one another.

When Prince and Trevor fight, Trevor took a backseat to Prince and the Amazon warriors. He helps, but the Amazons steal the show.

I am happy to report I never saw any egregious shots of the ladies’ bosoms or butts. Yes, they wore short skirts and had bare shoulders, but their outfits favored agility over defense. In an industry rife with sexualized characters, I was glad “Wonder Woman” avoided the worst of it.

Soon Prince heeded her call to action and left Themyscira with Trevor. The plot became a bit predictable as they traveled to London. They rounded up some sidekicks. But there was a twist at the end of the film that made up for the film’s predictability.

I think one of the weakest areas of “Wonder Woman” was the portrayal of Trevor’s friends. I did not like any of these characters when they were first introduced. They were portrayed like two-dimensional stereotypes of the typical bumbling sidekicks in most action movies. After I saw them in action and learned more about their backstories, I realized they were not just stereotypes. They acted like disreputable hooligans, but are so much more.

“Wonder Woman” is as much about the good in humanity as it is about evil. We all want to believe humankind is good, and darkness is caused by forces beyond our control. Prince represents this desire. Her struggle to understand men and the world beyond her island makes her relatable, even as she deflects bullets.

“Wonder Woman” is more than just a movie about female empowerment. It is a film that challenges viewers to recognize people are more than what they may appear to be.

Stephanie Wallace is a senior in English. The views and opinions expressed in this review are those of the author and do not necessarily reflect the official policy or position of the Collegian. Please send comments to opinion@kstatecollegian.com. 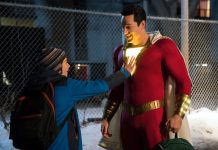