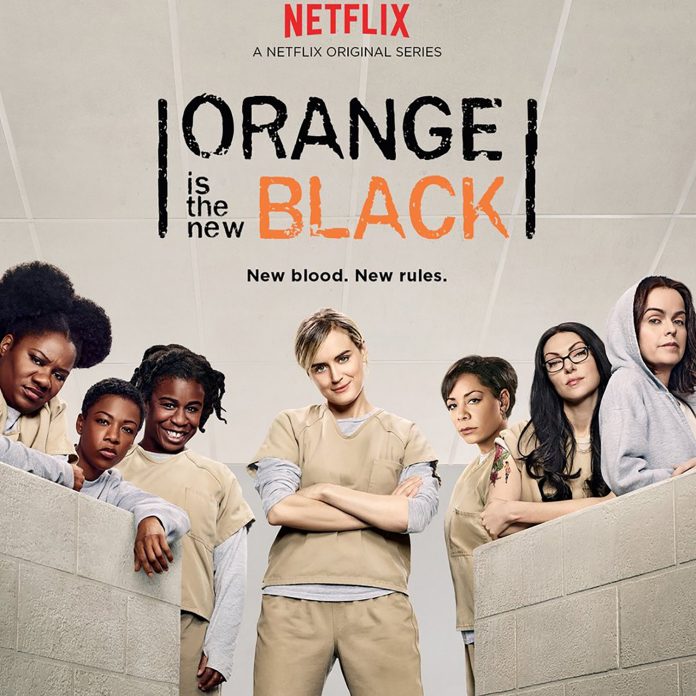 As a fan of Netflix’s hit show “Orange is the New Black” since it originally aired in 2013, watching the most recent season caused me to feel disappointment: disappointment in the show, the writers, the producers, the director, the creators and just about everyone else affiliated with the show minus those who act as characters on screen.

I binged the entire season in one day on June 9. You read that correctly. I spent an entire day bunkered down in front of my television to rewatch the last few episodes of season four to then watch season five in its entirety in one day. After watching that much television in one day within no human contact, my brain felt like mush.

But as I watched the always-anticipated new season of “Orange is the New Black,” I frequently caught myself critiquing the season in ways I had not before. Here are some of the critiques I have of season five without giving away any plot spoilers, since there are not many plot spoilers to even give away.

As viewers have seen or others have read, the time frame for season five is essentially over the course of three days, picking up right where season four ended. Previous seasons were over the course of multiple weeks or multiple months with time skips of a day, multiple days or even weeks. For me, flipping the time frame from previous seasons caused plot lines to seem forced and the characters seem underdeveloped, which I will elaborate on later. Changing the time frame was not the wisest choice those behind the show could have made.

In addition, due to the rapidness of this season’s events, plot lines began but were never finished, and plot lines were simply underdeveloped. Throughout the season, a plot line for a specific character would begin, then not picked back up until three to four episodes later. So, while watching the season, I would often find myself thinking about what happened to a certain character or how the plot was going to end but rarely getting answers. I ended the season with more questions than I began with.

One solution to the lack of well-developed plot lines in season five would be if the show’s creators/producers/writers would have made an episode or two following specific groups or characters. Then, have the final two episodes wrap up all of the season’s plots when usually all of the show’s characters are united in some way. This would have prevented some of the confusion I and others experienced. It also could have shown those behind-the-scenes events where they had plot holes or plot lines without endings.

Character development was almost completely stagnant in this season. The first two seasons were based on fluidly-moving plots that exquisitely mixed in character development that not only moved the plots forward but allowed viewers to become more emotionally invested in the characters after getting to know them better.

I still have zero idea how or why both Brook Soso and Allison Abdullah, among other characters, are in Litchfield. Holding true to the first two seasons of the show, these backstories should have been provided already, but they were not. And that is so disappointing as a viewer.

More characters were added, removed and continued from previous seasons. But all of those characters who were added were not developed. They were accessories.

“Orange is the New Black” writers tend to kill off characters once they are developed enough to have redeeming qualities. Surprise. This general theme happens in season five, too.

It was so frustrating to watch characters you finally like, after a full season of hating them, get redeemed as a decent human being then immediately killed off. If the writers are going to spend the time giving characters a redeeming backstory, they should also allow them to remain on the show (unless they are killed off for other reasons).

Fans of the show will watch season five, if they have not already, and most likely feel disappointment as I did. But I hope those behind the scenes of this show (the creators/directors/producers/writers/etc.) are self-reflective on the route they are taking for this show.

This show is just continually letting down its fans as the seasons continue. If viewers stop watching, this could mean an early and untimely cancellation of the show if the direction does not change.