The Kansas Board of Regents gave K-State the approval on Thursday to increase tuition rates by 2.9 percent.

Tuition for the fall 2017 semester will increase by $130.67 for resident undergraduates enrolled for 15 credit hours. The tuition increase will not apply to students in the college of veterinary medicine.

“Not only are we having to backfill, but we have no new revenue to cover cost increase, benefit rate changes, tuition for general use-allocated funding,” said Cindy Bontrager, vice president for administration and finance.

State funding for education has decreased precipitously over the past decade. This year, Kansas grappled with a nearly $900 million budget shortfall over the next two years well into the second-longest legislative session.

Reduced enrollment over the past few years has also left K-State with less than expected tuition revenue.

“We’re not trying to cover it all with tuition,” K-State President Richard Myers said Wednesday. “We do not know yet what the pay raise that was passed, what that’s going to result in terms of possible expenditures, as well. We have to kind of wait and see how that shakes out.”

The Board of Regents usually debates tuition proposals in May, when the state budget is typically finalized and public universities are able to adjust tuition rates in relation to the allocated state funding. The Kansas Legislature, which did not pass an appropriation bill for the fiscal year beginning July 1, 2018, until June 10, pushed the final approval of tuition increases to the June meeting. 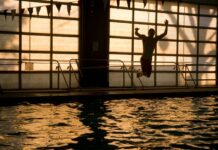 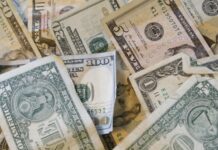