Home Multimedia Channel 8 News Channel 8: NCAA rules and regulations: Do people agree with them all? 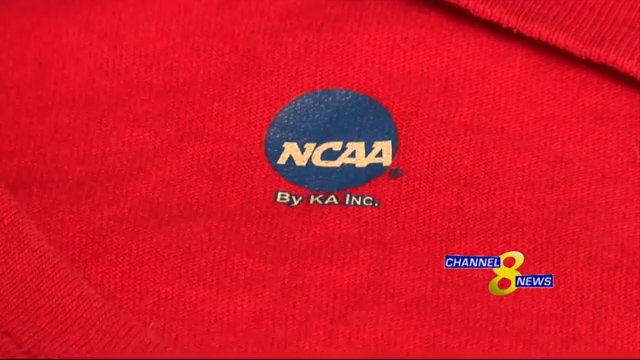 With the recent issues that have occurred with former University of Central Florida punter Donald De La Haye and former NFL punter Pat McAfee, some of the NCAA’s rules and regulations have had people asking whether they are fair and benefit everybody. Our Channel 8 reporter Brady Budke talks about De La Haye and McAfee’s situations and also asks a former Kansas State basketball player what he thinks about some of the NCAA’s rules and regulations.