Attendees were encouraged to take a break and de-stress with activities like a cash cube and Stuff-A-Plush.

Erin Ehiguese, senior in digital media, attended the event with her daughter. Ehiguese said she watched others playing with the cash cube to win gift cards.

Cash cube players had to catch 15 pieces of paper in order to win a gift card from Chick-fil-A, Walmart or other stores. There were about 20 gift cards, and all of them were given out as prizes by the end of the event.

“I need that Walmart (card) and Chick-fil-A card is what I need,” Ehiguese said.

Teresa Hensley, sophomore in mechanical engineering, said she came to the event because she saw a poster for it in Boyd Hall. Hensley said she enjoyed her time at the event and felt her stress melt away, just like the event intended.

“I saw a picture of the penguin, and it was too cute to pass up,” Hensley said. She was stuffing her brand new plushie at the Stuff-A-Plush station.

At the event’s start, 200 plushies were in stock: penguins, elephants, tigers and puppies. 40 minutes into the event, they were all gone. The plushies were the most popular part of the event.

“We do one [Destresser] at least every semester,” said Jason Heikes, co-chair of the UPC’s community committee and sophomore in psychology. 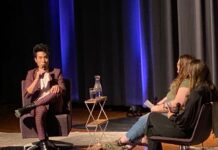 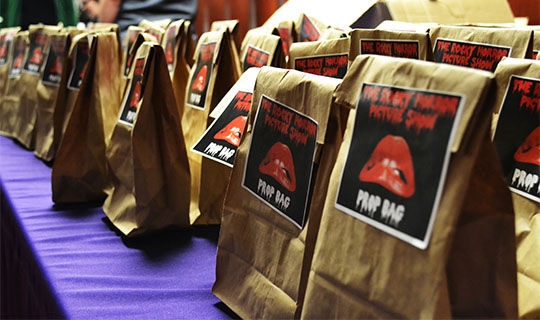