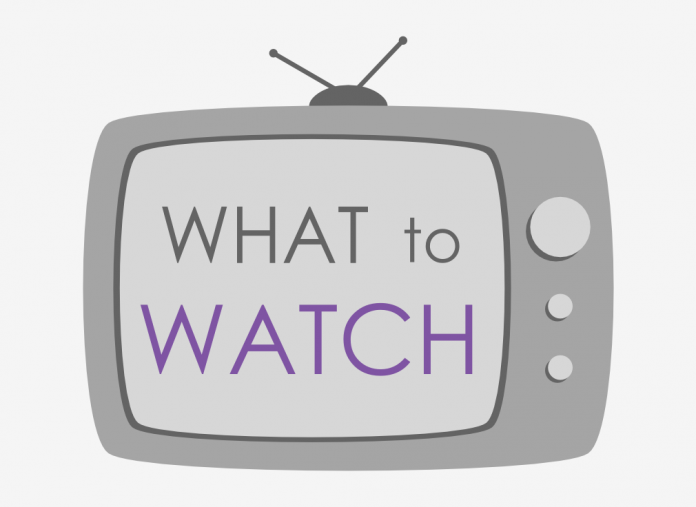 This is a fun week in the NBA. Russell Westbrook and Kevin Durant collided Tuesday, and fans are anticipating LeBron James vs. Kyrie Irving.

The Timberwolves (34-22) will head to Cleveland to play a struggling Cavaliers team (30-21) that might be having some issues in the clubhouse. LeBron James will try to get the Cavaliers back on track after a blowout loss against the Houston Rockets on Saturday night.

The Timberwolves, trying to make ground to the top of the Western Conference, will hope the Cavaliers continue to struggle because they currently hold the fourth seed. This game will air at 7 p.m. on ESPN.

With Kyrie Irving being questionable to play with his injury, this could be a chance for the Wizards to get a big win against a top team. The Wizards won their first game this year against the Celtics 111-103. We will see if they can make it 2-0 against the Celtics at 7 p.m. Thursday on TNT.

The Spurs (34-21) and the Warriors (41-12) collide in the matchup of the weekend. In the first of four games this season, the Warriors won handily 112-92 in San Antonio. The Spurs will be wanting to show they can beat the Warriors after the loss this season and getting swept in the playoffs last season.

The Warriors will be wanting to continue to show they are the juggernaut of the NBA, and that they control the Western Conference. The Spurs are currently the third seed in the west, sitting seven games behind the Warriors. This game will air at 7:30 p.m. Saturday on ABC.

The separation of James and Irving in the offseason made all three of the matchups between the Cavaliers and Celtics something to watch. This is the deciding game of the season series as it is split 1-1, with both teams winning on their home court.

It is probably safe to say that Irving should be healthy enough to play in this game. If the Celtics win this game and win the season series against the Cavaliers, it will be a statement for him to show he can lead his own team. Watch this game at 2:30 p.m. Sunday on ABC.

Wildcats try to even up season series against WVU this Saturday