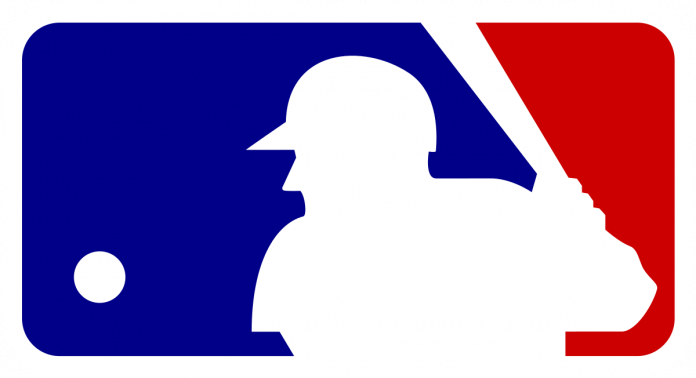 It is time to chalk those lines and turn on those outfield fountains because baseball is here once again.

After months of waiting through the offseason and several predictions, it is time to play baseball. It is finally time for teams to get down to business and begin the fight for the opportunity to etch their names into baseball lore forever.

There is a type of unexplainable hope on opening day. A feeling that “this year is our year” that sweeps across the nation.

I remember opening day in Kansas City in the years where Royals were eliminated from playoff contention before the first week of the season — there was a still a feeling of excitement that turned the entire city royal blue.

Getting called out of school and heading over to Kauffman Stadium was always the highlight of my year. I could hardly sleep the night before knowing that the season was about to begin.

The anticipation builds as you walk through the gates and get your first glimpse of the field. It feels like Christmas morning when you see all of the presents under the tree. It may be even better.

The long weeks of spring training are over, and it is time to see what the new faces can bring to the team, along with the core players — for some teams — that are ready to play for a championship.

On opening day, it doesn’t matter how the team finished the season before. It’s a clean slate, and the sky is the limit.

Some teams look stronger because of the acquisitions during the offseason. Some have lost core pieces, but anything thing can happen throughout the course of the season.

On Thursday, 30 teams will begin the long journey to the World Series. This first week may not seem like a big deal, but every game will matter come September.

Remember the Kansas City Royals started the first 10 games of the 2017 season 4-6 and ended five games back in the Wild Card standings.

So grab a cup of cheer and your favorite seat, because baseball season is finally here.

Cody Friesen is a junior in family studies and human services. The views and opinions expressed in this column are those of the author and do not necessarily reflect the official policy or position of the Collegian. Please send comments to opinion@kstatecollegian.com.