Despite the absence of any concrete details or funding, work has continued on the concept of the building, albeit slowly.

The Student Governing Association passed a resolution unanimously through a roll call vote at the end of the 2017-2018 senate term recommending the creation of a multicultural student center on Kansas State’s campus, a project that has been in the works for years.

“They put forward a resolution to put that space into existence and they see the great value and the need for that,” said Adrian Rodriguez, graduate student and associate vice president for student life of diversity and multicultural affairs.

The resolution came after months of planning. In February 2017, a multicultural student center planning group was appointed. The group met over a 10-week period throughout the 2017 spring semester to develop surveys that collected input from the general student body.

“One of the things that we heard very clearly was that this needed to be a place where students felt like they belonged,” said Mary Tolar, director of the Staley School of Leadership Studies and co-chair for the multicultural student center planning group. 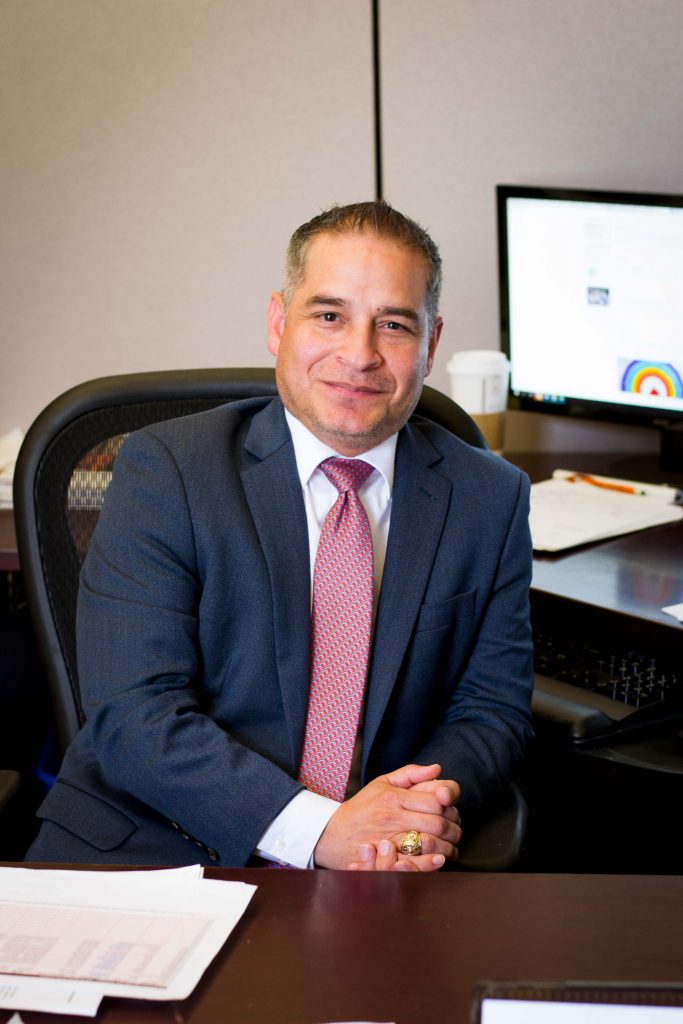 “We look to a lot of other Big 12 universities, other like universities to see what they are doing well, but we really want to champion this and do something and engage our students in these spaces in a way perhaps others haven’t,” Rodriguez said.

Tolar said the hirings of Rodriquez in November and Bryan Samuel, chief diversity officer, in the early part of the spring semester have played a crucial role in carrying out the planning group’s mission. The surveys showed that diversity and inclusion-oriented leadership was something K-State students were hungry for.

“The number one finding is that the only way we are going to be successful with this initiative is to have champions and advocates at high levels,” Tolar said.

Shelbey Taylor, senior in animal sciences and industry, served as co-chair for the planning group and represents the Native American Student Association. Taylor said she enjoyed serving in the planning group, despite the early morning meetings.

Michael Leverett, junior in social sciences and Big 12 delegate for the Black Student Union, said he believes providing the K-State community with a multicultural student center would be opening a door to multiple educational opportunities.

“I definitely think a multicultural student center would be a heart for intercultural learning here on campus,” Leverett said.

Samuel said the multicultural student center could hold many resources including educational programming and literature, as well as serve as a place for important conversations to happen for the K-State community and the surrounding areas.

“I think that would be good for us to have that place for students, for faculty, staff, for the community even, the entire Kansas community or the region rather,” Samuel said.

Samuel said the center would be a central location for people to get resources, to carry out diverse programming or to engage “meaningfully” on topics that fall on the “diversity continuum.”

John Morris, senior vice president of development at the KSU Foundation, said the next step in the construction of such a center would be deciding where the building would be located. Morris said once the place has been selected, the funds can be raised accordingly.

“The foundation’s role here is the money to build the space, to build and renovate the space,” Morris said.

Although a location has yet to be selected, Rodriguez said K-State is working on a process to bring a multicultural student center into reality.

“Our goal is working very closely with our students, our faculty, staff, administration, our foundation, other big stakeholders here on campus to bring that multicultural student center to fruition,” Rodriguez said.

Taylor said she will be graduating this May along with several other students who were a part of the planning group, but said she’s excited to see the progress of the center.

“It will be really neat to come back after graduating and finally see a building here,” Taylor said.