Hale Library is closed until further notice after fire crews responded to a fire that broke out around 4 p.m. today. The fire has been contained, according to K-State Alerts.

At 4:45 p.m., K-State Alerts notified Kansas State students that fire crews responded to a call at Hale Library. The building was evacuated.

K-State Alerts: Fire crews have responded to a call at Hale Library. Smoke was reported and the building has been evacuated. Please stay clear of the area.

KSDB 91.9 has reported via Twitter that smoke was seen exiting the roof in the northwest corner of the building and out of a first-story door facing the English/Counseling Services Building.

One truck is pouring water on the roof of Hale Library while another truck has a ladder deployed to the hole that has been cut #HaleFire pic.twitter.com/sY0bdNnVq4

K-State is providing updates at k-state.edu/media/update/halelibrary/. 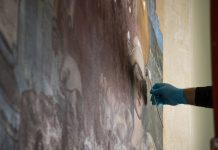 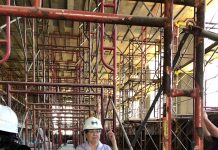 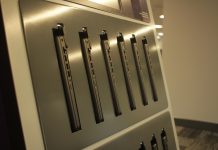 Weber Hall may have been evacuated Wednesday evening, but the tests...