Wates, who played for Hughes from 2007 to 2010, will work with the team’s hitters, outfielders and baserunners.

“As a player, Austin was the cornerstone of our culture change at Virginia Tech,” Hughes said to K-State Sports. “I am honored that he would want to work side-by-side with me as we head into a new era of Wildcat baseball. He is a great husband, a great father and a tremendous baseball mind. There will be no better role model for our student athletes to be around on a daily basis.”

In 2010, the Houston Astros selected Wates as the No. 90 pick during the MLB draft. After six minor league seasons, three at the Triple-A level in Oklahoma City and New Orleans, the Seattle Mariners hired Wates to work as an area scout in Texas. Two players he scouted in this area were selected in the 2018 MLB draft. 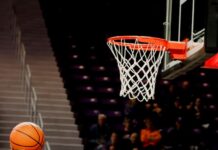 From Norman to Manhattan, Gabby Gregory reflects on season 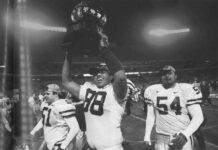 This Week In History (2003): The Wildcats play the spoiler against the Sooners 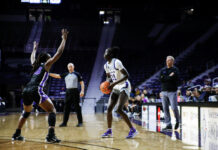