The Tallgrass Tap House in downtown will remain open, as the shutdown will have no effect on it.

In 2015, the Manhattan-based brewery moved into a 60,000-square-foot facility to expand production capabilities and meet regional demand. However, Tallgrass saw a decline in its market during 2016 as the craft and microbrewery industry grew alongside changes in beer-drinkers’ habits, Jeff Gill, founder and former CEO of Tallgrass Brewing Company, told MHK Business News.

“A few short years ago, craft beer drinkers were going to the liquor store to buy their beer,” Gill said. “As craft beer became more prolific, people started frequenting their local taproom or brewery instead of buying regional or national craft brands from the liquor store. For a small, regional brewery like Tallgrass, that shift hit us really hard.”

In response, Tallgrass sold a majority equity stake in the company to a private equity firm. Gill left his leadership position in anticipation of the ownership transfer.

“The deal continued to be delayed in negotiations and paperwork until finally, this week, it was determined that operations could not be sustained,” Gill said.

MHK Business News also reports that over the course of the next three weeks, Tallgrass’s current ownership will seek funding from private investors. If no funding is found, the brewery will close permanently.

Tallgrass did not immediately respond to a request for comment Friday afternoon. 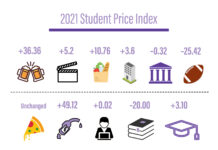 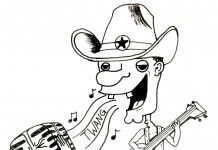