Home Community Opinion REVIEW: “It” captures the magic and terror of being a child in... 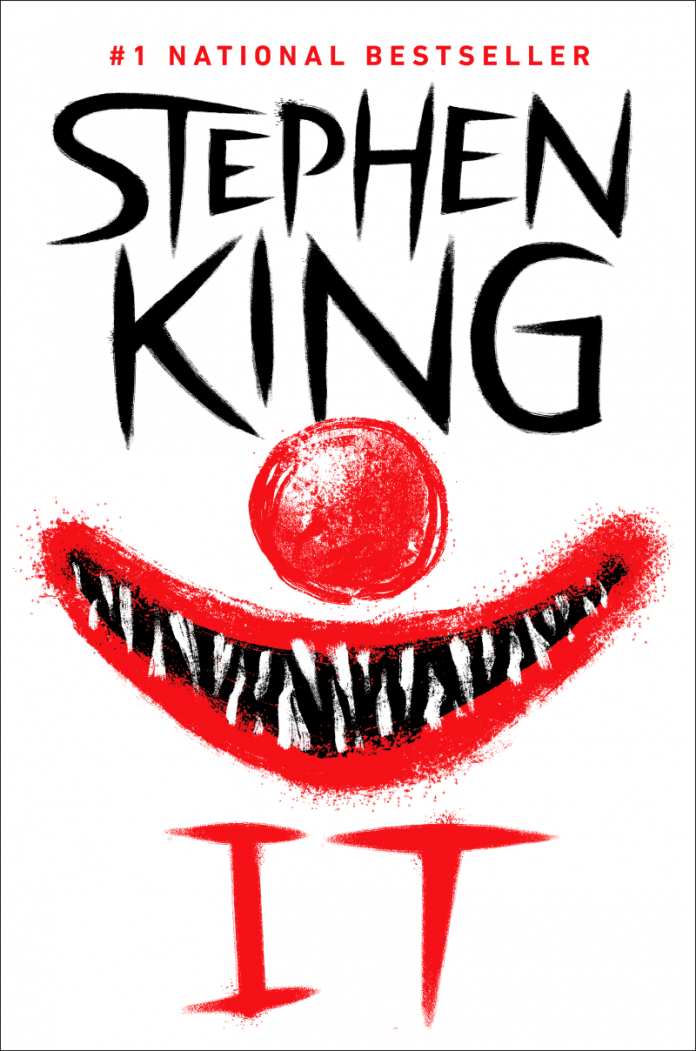 Though I have always enjoyed reading material from diverse genres, I must admit I’ve never considered myself a fan of horror. This year though, I felt like trying something new in October, and where better to start than with Stephen King’s iconic novel “It”?

Stephen King is a notoriously prolific, verbose author, which I found intimidating about his books. Just to clarify, “It” is no light read. To some people an over two-inch thick, 1100 page book is terrifying enough on its own.

Since its publication in 1986, it has inspired both a television mini-series and a movie, with a new adaptation coming out next year, so now is as good a time as ever to give it a read.

It is necessary to advise that though the main characters are kids when the story begins, this book is no children’s book. “It” doesn’t shy away from the cruel reality of domestic violence, suicide, racism, explicit language, and sexual content. Some aspects even people with a strong stomach may find abhorrent, though the visceral descriptions serve to impress the hyper-realistic terror on the reader.

Though this is the first King novel I have read, it is immediately clear that he is the master of character development. Any story, horror or otherwise, is not nearly as effective if the author fails at the basic task of making the reader care about the characters’ lives. In this aspect, King excels; Crafting characters that are both relatable and authentic in their idiosyncrasies.

A large part of what makes King’s characters feel so real is the extended time period over which the story takes place. The narrative jumps back and forth from when the characters are children, to when they are adults returning to their hometown. This is slightly difficult to follow at first, but ultimately ends up serving the reader by drawing engrossing parallels between the timelines.

As a general rule, blood and gore invariably cause me to crinkle my nose and change the subject. However, what becomes immediately apparent in “It” is that the liberal bloodshed takes a secondary role to the psychological horror that haunts the characters, unaffected by time and distance.

Though the demon-clown Pennywise is the iconic antagonist, this book is about much more than a shape-shifting clown. The clown is just one of the many forms that fear takes.

One quote in particular struck me as encapsulating the essence of the book: “And he felt suddenly that…It and time were somehow interchangeable, that It wore all their faces as well as the thousand others with which It had terrified and killed…and the idea that It might be them was somehow the most frightening idea of all.”

“It” at its core is about the greater terror of the uncontrollable, unknown, and supernatural forces in life. The fears that are so close to your heart they become a part of your existence. Those you can never escape no matter how fast you run. The inexorable progression of time, as well as the terror of imminent death.

After three decades, “It” stands the test of time and clowns will never be the same again as a result. If the movies are not enough to elicit psychosomatic terror, the book will undoubtedly sate any desire one has for thrills and chills.

Rebecca Vrbas is junior in journalism. The views and opinions expressed in this column are those of the author and do not necessarily reflect the official policy or position of the Collegian. Please send comments to opinion@kstatecollegian.com.