Home Newsletter Recap EDITORIAL: The next Landon Lecturer needs to be the president

His relationship with the truth, put charitably, is complicated.

He’s as divisive a president as there has been in recent history, and while he’s galvanized those within his own party, he’s also energized approximately half the nation to be hellbent on removing him from office.

Despite this, Donald Trump is still the president of the United States. For all the flack Trump has received during his tenure, the office still holds the highest prestige of any figure, public or private, in the country.

That is why he should be Kansas State’s next Landon Lecturer.

Ever since its inception in 1966, the Landon Lecture Series has seen almost every U.S. president speak at K-State, starting with Richard Nixon in 1970 and continuing to Bill Clinton, who came to K-State in 2007. Clinton is the last president, current or former, to speak at a Landon Lecture.

George W. Bush was the last U.S. president who spoke at a Landon Lecture while still in office. Among the living former presidents, Barack Obama is the only one who has never spoken at K-State.

Not every president has come to campus while they were actively commander-in-chief — some, like Clinton, only came years after leaving office — but the point stands: K-State has a rich history of attracting speakers of this caliber.

In a time of extreme political polarization, either Trump or Obama would spark intense reactions among the campus community, but we think the university is ready to handle that. At K-State, we pride ourselves not only on a commitment to diversity of thought, color and orientation, but on active demonstrations to show that commitment.

For all the controversy, protests and debates that Trump or Obama would bring if they spoke on campus, K-State should aim to embrace those discussions and turn them into opportunities for education and productive conversations.

Landon Lectures are intended to be some of the most prestigious events on campus, but they often have a relatively low student turnout. To really engage students, speakers need to be widely known and popular names among the student body.

To call Sen. Jerry Moran and Secretary of Agriculture Sonny Perdue no-name figures would be demeaning and unfair, but among students, such statements may be closer to truth than to insult. Even at an agricultural university, it could be difficult to find students who can confidently tell you the names of people in Trump’s cabinet.

It is more than generous to give credit to Moran for coming to campus, because as his constituents, we should come to expect and demand that he speaks at local public forums. As for Perdue, we should expect the agriculture secretary to come visit Kansas, an agricultural state.

Perhaps for that reason, neither Moran nor Perdue commanded a high level of student attention on the days of their visits despite the university’s efforts to publicize the lectures.

Student attendance is affected by the fact that Landon Lectures are typically in the middle of the day when students are in class. Even then, there has been general student disinterest or even apathy toward Landon Lectures.

But a presidential visit could change that.

OPINION: Landon Lectures should be moved to a different time

Such a high-profile visit would garner the interest of the entire campus. Classes would, presumably, be canceled. Students would camp out hours or days ahead for the chance to see the president up close and in person. Media outlets would come to campus, bringing K-State into a nationwide spotlight.

Thirty years from now, alumni would tell their children or grandchildren about the time they saw the president — during their time at K-State.

None of this is meant to be a criticism of recent Landon Lecturers. Those titans of industry and politics have brought thought-provoking ideas from a Big Apple level to the Little Apple.

But the fact remains that the Landon Lecture series has a rich history of bringing in not only high-level speakers, but U.S. presidents themselves — speakers who belong to a very exclusive rank of prestige.

There is no reason why K-State would not be qualified to host either Trump or Obama as a Landon Lecturer.

We believe K-State to be worthy of the distinction of hosting a president, and we call on our university president, Richard Myers, and Linda Cook, chair of the lecture series, to do everything in their power to bring presidential lectures back to K-State. 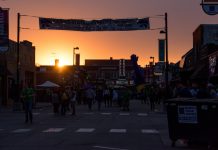 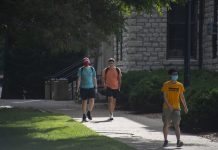 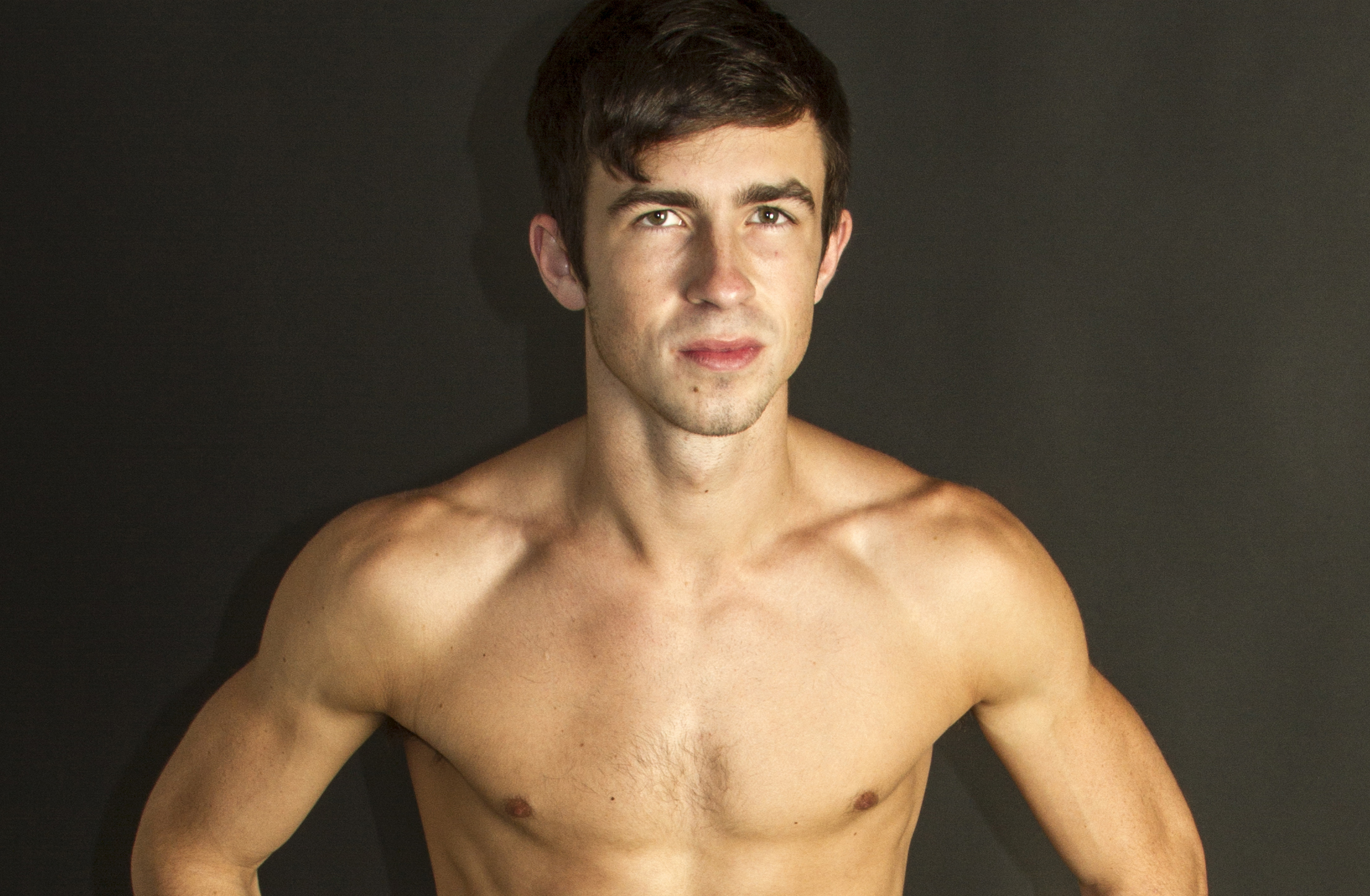 Health above all – through thick and thin