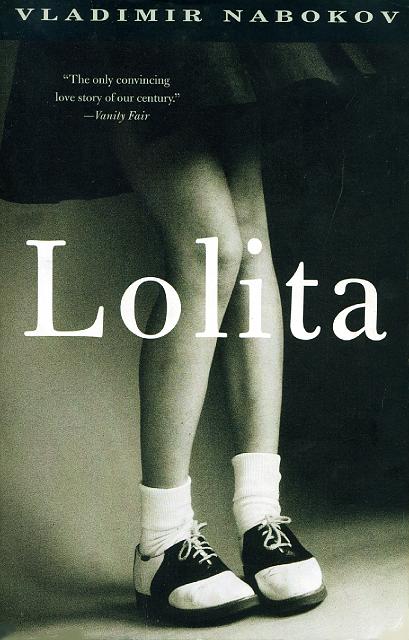 There are three rules to keep in the forefront of your mind when you read “Lolita” by Vladimir Nabokov.

The most important rule is probably rule number two. The subject matter within this book is very serious, but also extremely fictitious and should not be taken seriously as rule number three would suggest.

Vladimir Nabokov exercises the most adored quality in a literary writer in Lolita by using one of the most unique, creative and gross points of view.

The main character, Humbert Humbert, is a pedophile who is trying to plead his case and justify his actions to a jury and the reader by telling his side of the story.

Nabokov paints a picture through his words that is so easy to imagine that it is actually frightening. Some parts of the book could be considered too descriptive, but those moments are necessary as they drive the character and the mystery of the story forward.

The simple use of punctuation throughout the first half gives the sense of urgency, excitement and fear that Humbert so clearly feels in the most sensitive parts of the book.

This novel requires rules because the very talented Nabokov describes the situations so fantastically, and Humbert Humbert seems so real. It is difficult to imagine this just coming from someone’s mind and not being based on true events.

You may end up sympathizing even more with Humbert if you read an attempt to show Lolita’s side of the story through “Lo’s Diary” by Pia Pera. But that is a different book.

When you get mad with Nabokov for making you feel for a man who has committed various crimes, remind yourself of the rules.

Nabokov is brilliantly making fun of the reader, especially avid ones, by making it so even the foreword address at the beginning of the book is fake.

The drama and the intensity of the entire story and character is fake.

That dramatic feel about the first part of the book seems to go away during the second part. The second part is more calm, and almost an allusion to other people (Bonnie and Clyde, Thelma and Louise), making it seem more boring than the first half.

Nabokov still conveys emotions, and Humbert is still gross and pleading his side to the readers, but it is almost like reading a different book.

That may dishearten some. And some may end up not wanting to read the second half of the book because there is seemingly less excitement, but I urge you to continue.

Though I do have great bias when it comes to classics, as my literary background is in those classics, there is a purpose to every line Nabokov says, and each line is connected to the next.

The last thing, that isn’t necessarily a rule of reading the book, but is something to keep in mind, is that Nabokov weaves a web of complex feelings and confusion, but that does not mean there is any sort of moral or profound lesson within.

As long as a reader makes absolutely sure to keep the rules in mind and not take the novel so seriously, there is enjoyment in the mystery within this story, and the reveal is worth it.

Alycea Hammond is a sophomore in English. The views and opinions expressed in this column are those of the author and do not necessarily reflect the official policy or position of the Collegian. Please send comments to opinion@kstatecollegian.com. 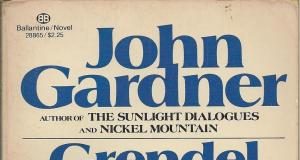 REVIEW: ‘Grendel’ showcases the making of a monster