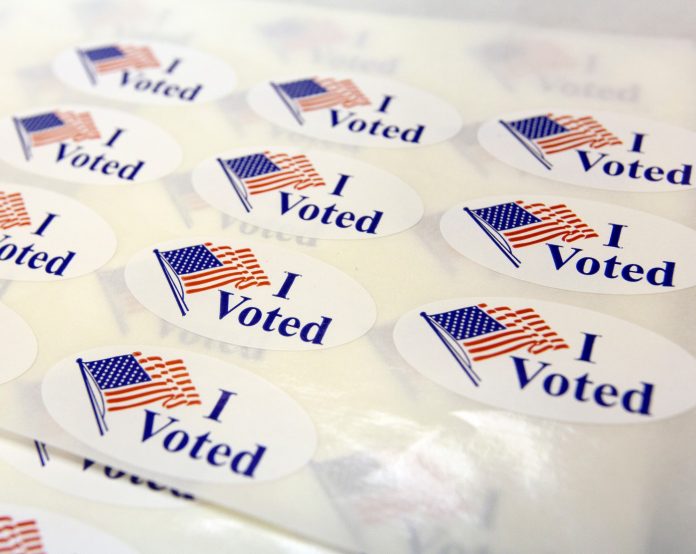 The Riley County Election Office maintains that it never received the 104 voter registration forms filled out during Alpha Phi Alpha’s registration drive, citing video evidence that does not show the forms being brought to the office.

Rich Vargo, Riley County clerk, said the fraternity originally claimed the forms were submitted in person on Oct. 8, Columbus Day and eight days before the registration deadline, between 3:45 and 5 p.m. However, the election offices were closed on that day and all employees attended mandatory training sessions.

Once that point was made, Alpha Phi Alpha said the forms may have been turned in on Oct. 9 or 10, Vargo said. The election office reviewed video recorded within the office and Vargo said it revealed no evidence of the forms.

“They did not show up and submit the 104 voter registrations,” Vargo said.

The forms in question were filled out by Kansas State students and community members during Alpha Phi Alpha’s “A Voteless People is a Hopeless People” voter registration drive from Sept. 24 to Sept. 27 and Oct.1 to Oct. 4.

An adviser for the fraternity did not return a call requesting comment. 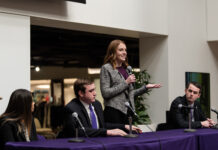