In a meeting Thursday, the Multicultural Student Center Project Action Team decided on a tentative name for the building.

An email from Adrian Rodriguez, associate vice president of academic student services for diversity and multicultural student affairs, sent to the committee said the name was decided after a “great discussion.”

“After much deliberation the team determined that the name of choice would be ‘The Morris Family Center for Diversity and Inclusion,'” the email read.

The building will be named after Jim Bob Morris, the donor of the lead gift for the project, the email said.

“The group determined that we wanted those not present to have a chance to weigh in on the name in case anyone has major objection,” the email said.

The most recently reported figure shows the KSU Foundation has secured $4.2 million of the $5.5 million project goal.

The building proposal will go before the Kansas Board of Regents on Wednesday of next week. If everything goes according to plan, the building should be opened in the fall semester of 2020. 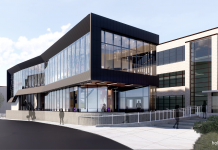 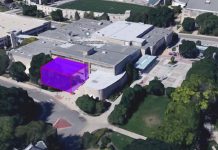 This is what the new Multicultural Student Center could look like,...