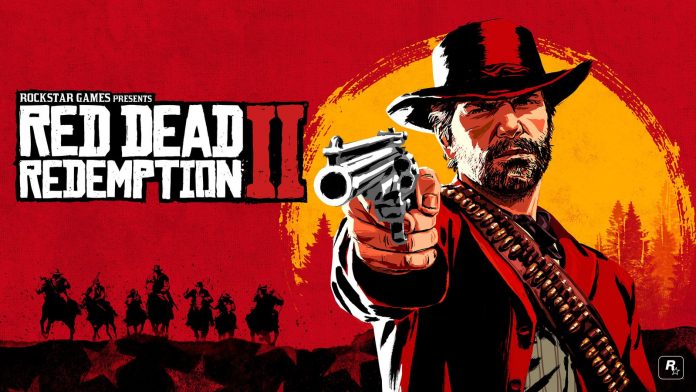 Red Dead Redemption 2 is the long-awaited sequel to a game beloved by many, drawing from the roots of the American heartland to provide players with an outstanding narrative and gameplay experience.

With the game’s launch surrounded by so much hype, I decided to pick up a copy for myself. Having not played the original, this was my introduction to the series—and boy, was it sure a ride.

Set in 1899, the game opens with the remains of the Van der Linde gang running from federal agents after a failed heist.

The game starts amidst a horrendous blizzard in the mountainside as you assume the role of Arthur Morgan, right-hand outlaw to Dutch van der Linde.

One of the first things you notice in the game is the sheer power of the cinematic. The narrative alone brings out the depth of each and every interaction.

The game’s first task requires you to find rations for your starved and freezing compatriots. Every step that your character takes and the way they handle the climate drags you a little bit deeper into the world.

Snow banks impede your movement and the blizzard saps your strength as you trudge through the seemingly never-ending landscape. Eventually, you find a cabin inhabited by what would appear to be friendly strangers.

After living in that frozen wasteland for a few hours, the game finally takes a turn to release you into the massive expanse of the frontier. If you are like me, there is a chance of getting lost chasing a deer in the wilderness. There is not a force that is actively pushing you to do any specific thing.

There is myriad of tiny objects and subtle mechanics at play that will have you saying, “Wow, I didn’t know I needed that, but I am glad it’s here.” Plenty of quests and locations to explore open up as you wander and meet people in the massive map.

Of course, the game is not without flaws. There is the usual clipping of some of the clothes through character models and delayed loading of some small items and textures, but I chalk those up to hardware limitations and not the game itself.

If you appreciate the first-person camera over the traditional third-person one, then you may have some trouble. In my experience, the default first-person view was pretty clunky and felt far too constrained and slow. Thankfully the game allows you to edit many of the camera functions to fit your comfort level.

The game also does not offer an engaging soundtrack. I often found myself only comforted by the sweet sounds of nature, which left me a bit disappointed as I am used to the ambiance of the Fallout and the Witcher franchise.

Overall I would highly recommend this title. As an admirer of carefully sculpted open-world games, it will easily provide hours of endless little things to get distracted by.

The game will keep you coming back for more as there will be other options for you to chose during your playthroughs. I can’t wait to finish this game and have already started planning my next playthrough to star Arthur as a cold-hearted villain of the west since the best way to describe this game is lead, blood, money and glory.

Carlos Cerna is a sophmore in computer science. The views and opinions expressed in this column are those of the author and do not necessarily reflect the official policy or position of the Collegian. Please send comments to opinion@kstatecollegian.com. 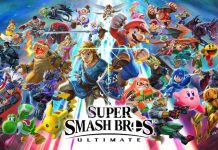 OPINION: Nintendo Switch is the best console for college students