I began my journey as a photojournalist when I was fresh into college. I never had experience before that, but when a camera was put into my hands and I took my first assignment, I found out I loved it.

Creating images and capturing moments became my passion. I wanted to tell anybody and everybody’s story, and I began to greatly look up to photographers working for National Geographic, following and religiously liking and interacting with their social media content.

Taking photo portraits of people became a side gig for me, and photojournalism became my passion (and remains so today), but I realized that with great photography skills, you can intertwine photojournalism into portraiture and still tell amazing stories.

Today, people notice great portraiture, especially in wedding photography. A good portrait tells some kind of story, without even saying a word—just like photojournalism. A great wedding photographer could be asked by a newspaper to cover an event and they would still create great images.

If you want to be a photographer, I think photojournalism is the key to finding a spot on social media. People love stories, after all.

National Geographic is the most followed organization on Instagram, only beaten by celebrity accounts. The next brand contender, Nike, is 14 million followers behind them.

Adam Quinn, vice president of digital at National Geographic, published an article in 2017 saying that National Geographic went from “reverence to relevance.” A magazine dedicated to the awe of the natural world adapted perfectly to the social media landscape by telling stories with its photos.

National Geographic has continuously published since 1888, telling stories about science, environment, world culture and geography. They are also one of the most circulated magazines in the world, printing in the native language of nearly 40 countries with a circulation count of 6.7 million, according to the Washington Post in 2015.

With these stats, it just shows that meaningful images are something people want to see. They can stir emotions in people or change some people’s minds.

One thing that is not meaningful, though, is the oversaturated market of “artistic photography.”

Photojournalism is a storytelling medium laced with artistic beginnings and insights, and sometimes, especially in the younger generations, it gets lost.

People see the bright colors, the flashy editing, and become entranced, which is all well and good.

Finding a spot on social media is hard, but National Geographic proves it doesn’t have to be through “artistic” photography. It can be through telling impactful and meaningful stories, and making sure the world can see them, and see their importance.

Here are some of my favorite photos that have gained attention over the past year on Instagram. 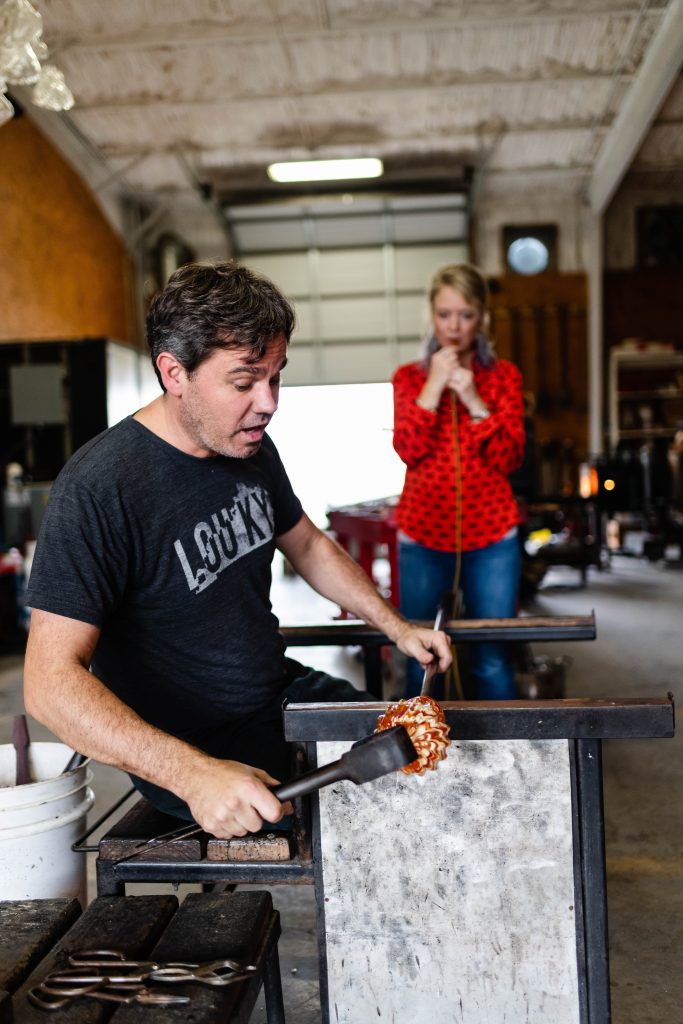 Olivia Bergmeier is the multimedia editor for the Collegian and a sophomore in mass communications and conservation biology. The views and opinions expressed in this column are those of the author and do not necessarily reflect the official policy or position of the Collegian. Please send comments to opinion@kstatecollegian.com.