Have you ever heard a person describe their baked potato or French fries as “woody?” What about “fun-looking” or “worthy of a Sunday dinner?” Chetan Sharma has heard these descriptors for potatoes, but they are more than words to him — they’re part of his research.

Sharma, graduate student in human nutrition at Kansas State’s Olathe campus, is looking at sensory analysis research to see what qualities, like taste and texture, people enjoy in various types of potatoes.

“The research question for the study was to explore the ‘liking’ behavior among consumers for potatoes and to profile the sensory aspects of potatoes,” Sharma said.

The goal of this research is to further define how consumers perceive different potatoes, as terms such as “like” and “dislike” are vague and don’t help the producer much, Sharma said.

“We collected … 55 varieties from Colorado and Oregon, then we had a descriptive study in Manhattan,” Sharma said.

During this process, Sharma and Talavera decided that the best presentations for consumers to test the different potatoes were raw and mashed. Then, they compiled a lexicon of more than 50 terms that could describe a potato’s taste, smell, texture or appearance.

“Some potatoes have a cauliflower taste … some of them have a bean-y, like cooked beans, kind of taste,” Sharma said. “Based on the findings in the first phase, we selected the most diverse potatoes, like that have a very unique or very diversified kind of aroma or flavor.”

The second phase involved hearing what consumers had to say about the 12 types of potatoes that Sharma and Talavera selected. One hundred people from K-State Olathe participated in the study in which Sharma and Talavera used two methods to ask their potato testers for feedback: open-ended questions and closed questions.

“We compare these two methods as well as a ‘liking’ pattern of the consumers,” Sharma said. 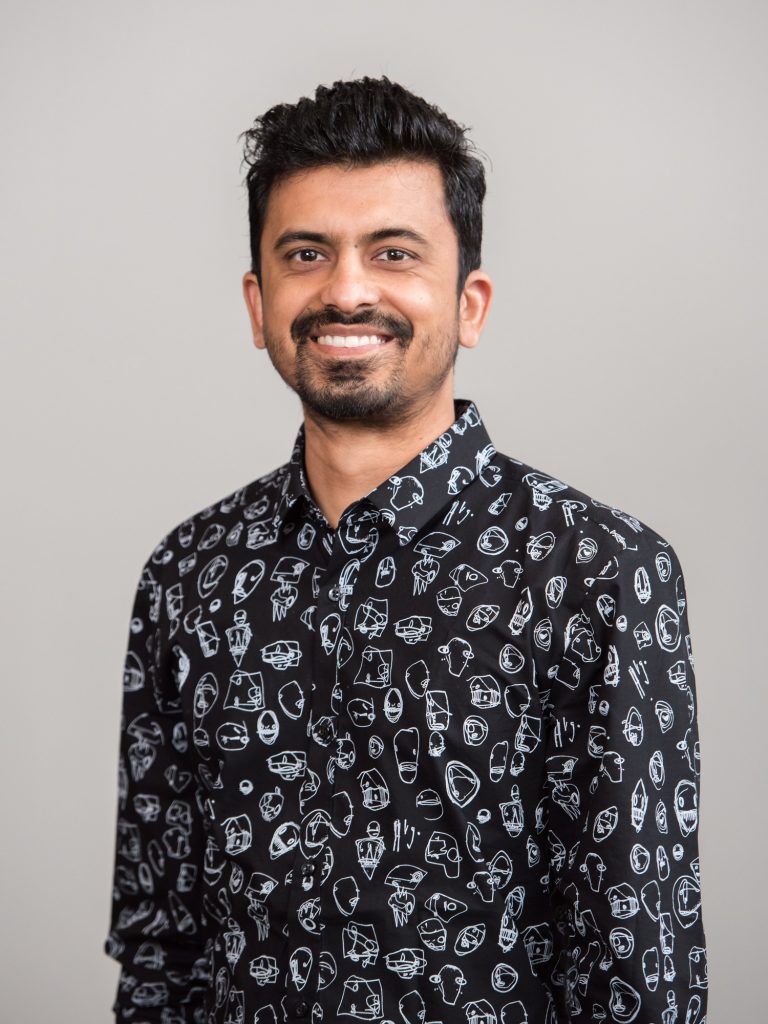 Many different words were used by the participants when they shared their thoughts; some terms were vague, like “fresh, good, bad, disgusting, excellent,” Sharma said. But some were more colorful.

“Some of the potatoes have a very bright yellow color,” Sharma said. “They mentioned it [was] like mango.”

Other descriptors that Sharma recalls from the study include buttery, chalky, comfort, fragrant, pungent, chemical, strange and green.

While Sharma is still interpreting the data in preparation for his doctoral dissertation defense later this summer, he said consumers preferred light-colored potatoes with russets being the most liked variety, followed by Yukon gold.

Research in the field of sensory analysis and consumer behavior help crop producers, food scientists and others involved in the agriculture industry understand what people do and don’t like to eat and why. Questions like “Why does wine taste better in a wine glass?” fascinate Sharma, he said.

It’s a field of research Sharma found along the way during his post-secondary education, where he earned a master’s degree in food science from Punjab Agricultural University in India.

Sensory science is “very interrelated with some other fields,” Sharma said.

“Many new methods from others are coming up,” Sharma said. “And … psychology has a big role in sensory science; statistics have a big role. Food science and food chemistry information is very critical.”

Studying why people like certain foods (potatoes included) involves a mix of different disciplines and ways of thinking. Sharma said that’s why he likes it.

“I recently learned that the language you speak, it has a huge role in your behavior,” Sharma said. “So if you have a question like ‘Why am I eating this?’ … it might be because of your language. So these are the things that fascinate me, and sensory science, it’s an excellent field if you have these kinds of questions.”