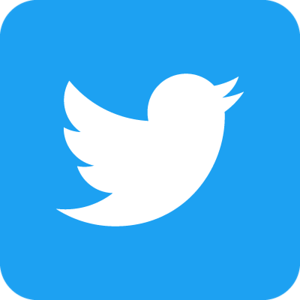 Some Manhattan streets turned into streams Thursday night and into Friday morning as flash floods rolled through parts of the city. College students and locals alike took to Twitter to document their experience during the downpour.

Here are some of our favorites:

These residents made their own luxury swimming pool.

@MrJonnyCole had a friendly visitor post-flooding

There was a flood last night
& my house got slug’d. Unreal. pic.twitter.com/M7OBPbqFGQ

However, the aftermath of Thursday night’s flash flood created barriers to some commuters.

Last night it flash flooded in Manhattan, in some places water was up to stop signs. At one of those rivers, I fell. I went completely under water. Drowned myself, my phone and the current took my shoes. I made it to class, though. Happy Friday ya'll

my room floods the day I move in…. a week later my car nearly gets flooded along the street. happy first week back to mhk!!!

But most importantly, this account showed some Wildcat pride regardless of the dreary weather:

I’d rather die in a flood than go to KU