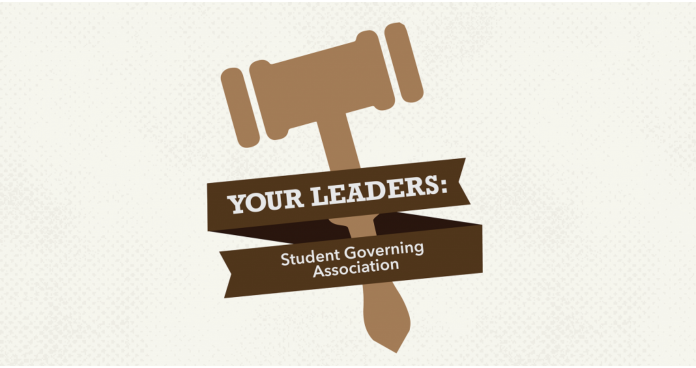 The bill creating the special committee passed 45 to four with no debate.

Noah Ochsner, student senator and sophomore in agricultural communications and journalism, said he developed the idea for the committee over the summer. The bill was first introduced in student senate on Sept. 13, but was sent back to the Senate Executive Committee last week when it would have been voted on for more discussion.

Ochsner will be the chair of the special committee.

Ochsner is from Tribune, Kansas, and said he has seen how coming to universities from rural areas can be a hard change for students.

“I was privileged to grow up in a home where education was valued, with a mom and a dad [who were] college educated, one of them being an educator herself,” Ochsner said. “But that is not the norm for my region of Kansas and for many rural regions across the country. Many students in all regions of our state and country grew up in homes where neither of their parents have any education beyond a high school diploma or equivalent. Many of the students I went to high school with were the first people in their family to graduate high school and then proceed to college.”

To Ochsner, this bill is a step forward for Kansas State.

“Today, we as a body have an opportunity to begin a conversation about how our university will define a student from a rural area and continue to retain them here at Kansas State University,” Ochsner said.

Kaus said Powercat Financial at K-State is one of the few organizations with peer financial counselors.

“It’s a student working with a student and nationally, we’re actually recognized as being a leader in that work, because it’s not very often that you see students trained to then help other students,” Kaus said.

Powercat Financial will host events Monday in the K-State Student Union Courtyard to celebrate the anniversary.

Senate will reconvene at 7 p.m. Thursday, Oct. 3 in Wildcat Chamber.