The voting rate of registered students at Kansas State was 47.3 percent in 2018, an increase from 23.8 percent in 2014, according to the National Study of Learning, Voting and Engagement.

On National Voter Registration day in 2018, K-State Votes registered more than 120 students. In addition, there was a push in fall 2018 to register new voters from groups such as LoudLight, HandsOn, the League of Women Voters and Student Governing Association.

“As part of our commitment to community engagement, K-State has worked to create engaged citizens, strengthen democratic values and promote civic responsibility,” David Procter, director of the Institute for Civic Discourse and Democracy and the Center for Engagement and Community Development, said in K-State Today. “This national study of student voting demonstrates that our efforts at Kansas State University are paying dividends.” 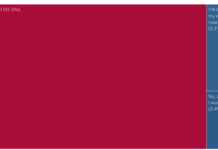 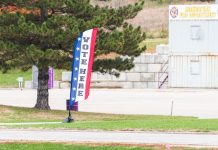 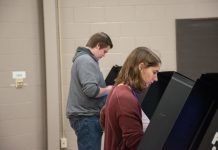