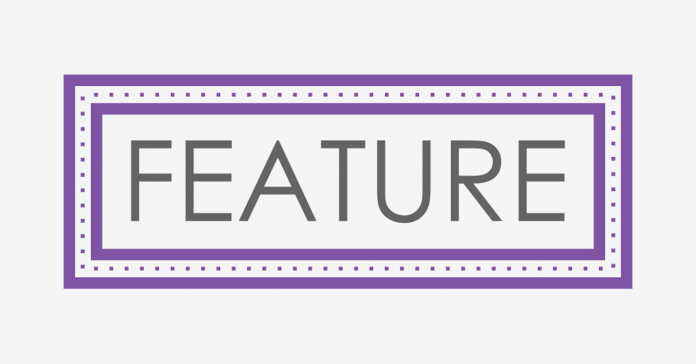 A Kansas State professor, along with a team of researchers, is studying social psychology to gain a greater understanding of human behavior and its societal impact.

“I have a fundamental need to want to know why people do what they do,” Donald Saucier, professor of psychological sciences, said.

He started this research during graduate school in 1996. As a social psychologist, Saucier studies the psychology of human interaction.

“The overarching description of the research that I do is that I look at the justification and suppression of pro-social and anti-social behavior — which is a fancy way of saying the study of why and when do people do good and bad things,” Saucier said.

Collaborating with a team of student researchers, Saucier looks at different ideological components potentially related to pro-social behavior versus antisocial behavior. He then studies how these components relate to concepts like masculine honor ideology — the belief that men need to defend their honor through any means necessary, justifying the use of aggression — and beliefs in pure good and pure evil. He researches how individual differences affect how people see the world and how they treat other people.

Saucier’s team observes and reacts as world events unfold, attempting to understand and explain behavior and decisions. His team researched various events, such as responses to government said to Hurricane Katrina victims, perceptions of the NFL protests and the Holocaust.

Saucier said he believes sometimes it is easier for people to believe the explanation to a problem is that whoever committed the crime is just a bad person, rather than investigating social or physiological factors.

“It’s really interesting to see how people make sense of the world, and they don’t all do it in the same way,” he said. “It’s my job to explore that.”

Saucier said — whether they know it or not — the way people understand their world relies on their individual differences, like if they subscribe to masculine honor beliefs.

Evelyn Stratmoen, graduate student in psychology, studies this concept in-depth. Stratmoen said she is interested in looking at masculine honor beliefs, especially as they apply to violent reactions in cases of romantic rejection.

Stratmoen studies this violence and the ways it is expressed: online, verbally and physically.

“I want to understand where this aggression from rejection comes from, and how we can handle it better,” she said.

Going forward, she said she wants to examine how women can handle these potentially dangerous situations.

Her research indicates this aggression changes those who are affected. For example: women sometimes use deception to reject men to avoid retaliation.

Stratmoen said she thinks that honor beliefs are not isolated to men or heterosexual dynamics; these behaviors and beliefs affect people of all backgrounds, including members of the LGBTQ+ community.

Katie Hutson, sophomore in psychology, works on her own research on these beliefs affect LGBTQ+ athletes and how they are perceived compared to heterosexual athletes.

Hutson said, as a member of the LGBT community, she wants to understand the way prejudice affects her community and why people think the way they do. Hutson will present this research in February at the Society for Personality and Social Psychology in New Orleans.

Hutson was recently awarded a research grant to look at organizational justice (how employees perceive fairness) and women in the workplace.

“If we’re not being kind enough to you, you don’t like us because we aren’t following the prescriptive gender stereotypes of how you think we should be acting,” she said.

Hutson said she believes that if we can pinpoint where a prejudice lies, we can then find ways to combat it and make societal strides — such as closing the wage gap.

“I think that my research allows for conversation to be had that allows people to think about how they want to interact in their world,” Saucier said. “You can’t tell them what to do, but I think the research empowers them to think more about the consequences of their behavior.”