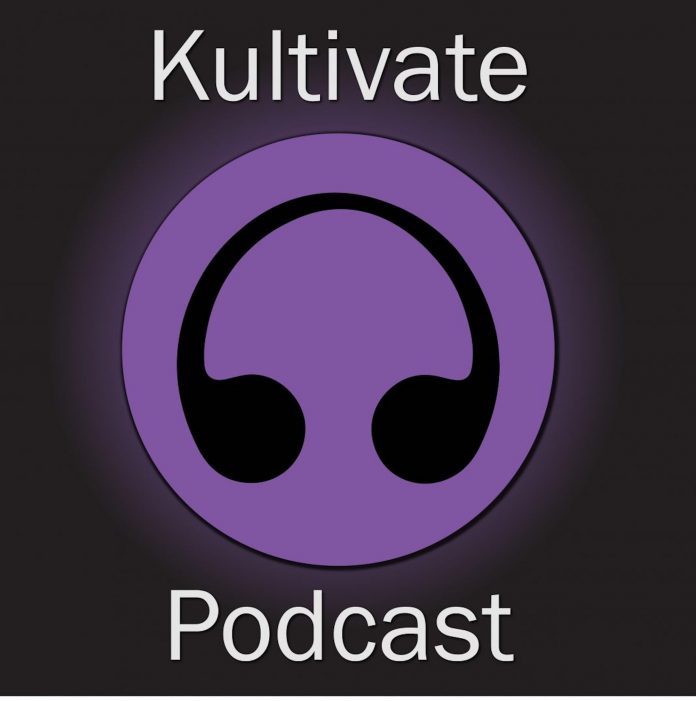 Dr. Jean Dedonder, assistant director at Lafene Health Center: “At this point in time, flu numbers throughout the United States are relatively low because it’s still early in the season. Peak flu season would be in January, February. At Lafene Health Center, we have had three positive flu confirmed since August. So, that’s not a huge number, but we would like to encourage people, it’s not too late to get your flu vaccine. The number one way to prevent flu is obviously get your vaccine.

“Again, in terms of that, Lafene offers that to faculty, students and staff. Again, so far this year, we’ve given almost 3,000 doses of flu vaccine which is up about 500 doses from last year. So we really try to encourage [that].

“Nationwide, about 50 percent of college-age students get a flu vaccine. So, we still have a long ways to go, but that’s the best component of that. We see lots of students right now for upper respiratory infections or viruses. But viruses are viruses and so you can’t prescribe things for that. That just takes a lot of, again, rest, fluids, the common things that you’ve always known that are hard to do as a college student. We have a lot of upper respiratory infections, we have a lot of stress, anxiety, those kind of components, we have abdominal pains, is that related to the stress or is that related to something else going on?”

Loganbill: “Can you describe exactly what [seasonal affective disorder] is and how you deal with it at Lafene?”

Jim Parker, director of Lafene Health Center: “Well, you’ll have to remember that I am not a clinician, I am a director. So, I direct clinicians, but I don’t get too much into the details of that.

“What I can tell you is sometimes people have changes in their moods and behaviors based on the season of the year, and I think sometimes it’s related to how much sunlight they get.

“You just can’t separate the mind from the body. It’s all one thing. It’s interrelated, pretty significantly interrelated, actually. So like, if somebody who’s not getting enough exercise, and they’re having some elements of depression, or they just don’t feel like doing things all the time, one of the things that, you know, providers are going to recommend in those cases is for you to consider exercise, because it gives you an initial boost of, ‘Hey, I’m doing something for myself,’ and then you feel good right after it is as long as you didn’t like try to do 100 pushups at a time if you’re just starting from ground zero.

“But those are some elements, and that has a positive effect on your mind and your emotions as well. Now, if you combine it where you’re doing exercise and you have access to outdoors, and you just so happened to bring along a really good positive friend with you, that bears multiple fruits. And so those are the types of things that we’re going to be encouraging through, actually, a new program over at Lafene here not too far down the road.”

Interested in learning more about what happens at Lafene Health Center in this Q&A? Check out the “Collegian Kultivate” podcast on Spotify, Apple Podcasts or wherever you get your podcasts.