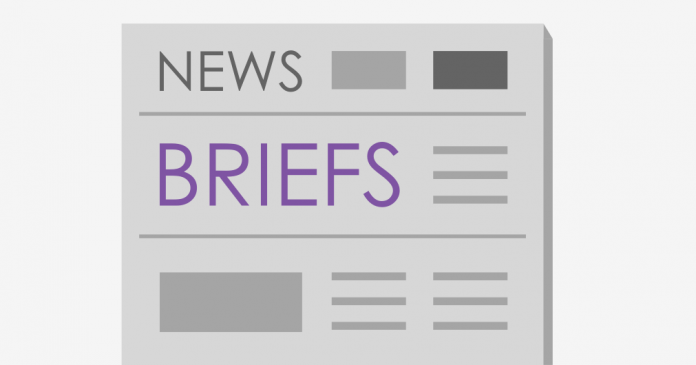 The Manhattan City Commission will consider whether or not to approve a new Douglass Recreation Center on Tuesday at 7 p.m. The Manhattan Mercury reports the new center would be built near existing facilities in the Tenth Street area. The advisory board that oversees the Douglass Center plan to have basketball courts as well as pickleball and volleyball space.

A plane crash Saturday afternoon left nine dead and three injured in South Dakota. Two of the deceased were children. According to NPR, 12 people were aboard the flight headed from South Dakota to Idaho.